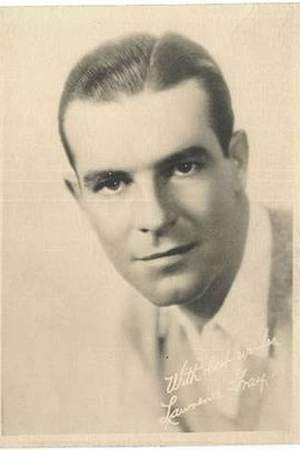 Lawrence Gray was an American actor of the 1920s and 1930s. During World War I he served in the U. S. Navy and gained a commission.
Read full biography

There are 31 movies of Lawrence Gray.

His first feature film was Man of the World (1931, as Frank Reynolds). He was 32 when he starred in this movie. Since 1931, he has appeared in 31 feature films. The last one is The Old Homestead (1935). In this movie, we watched him in the Bob Shackleforth character .

Other facts about Lawrence Gray

Lawrence Gray Is A Member Of 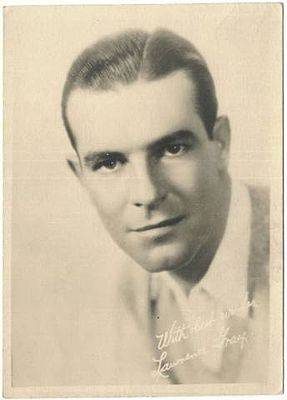