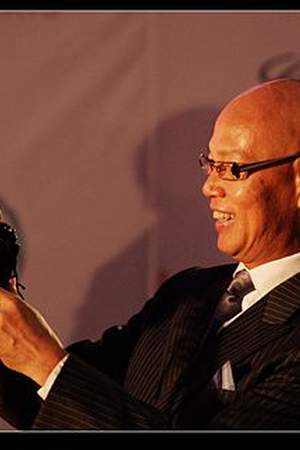 Law Kar-ying is a Hong Kong-based actor. He was originally a Cantonese Opera artiste. In 1990 he turned to acting in movies.
Read full biography

There are 79 movies of Law Kar-ying.

His first TV Show was The Love Story In The Fantasyland (1999). 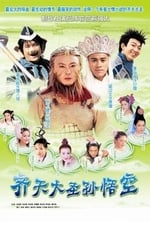 The Monkey King: Quest for the Sutra He was 55 years old 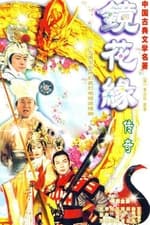 The Love Story In The Fantasyland He was 52 years old

Bluetick He was 72 years old 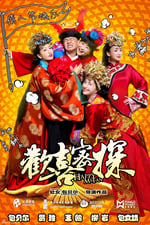 Happy Mitan He was 70 years old 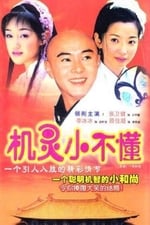 Smart Kid He was 54 years old

When is Kar-ying's next birthday?

Other facts about Law Kar-ying

Law Kar-ying Is A Member Of 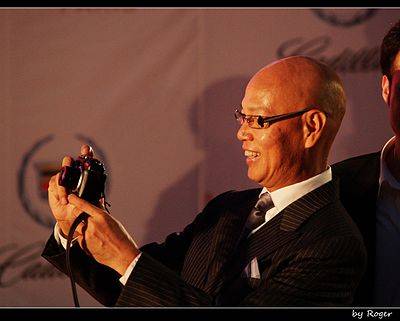