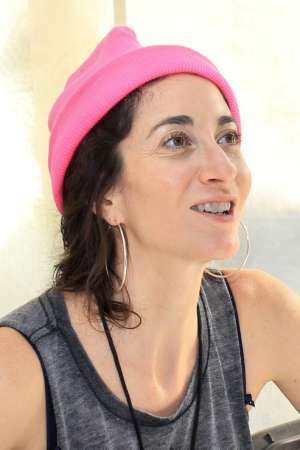 Lauren Oliver is an American author of numerous young adult novels including Panic; the Delirium trilogy: Delirium, Pandemonium, and Requiem; and Before I Fall, which became a major motion picture in 2017. Panic was also turned into a series by Amazon studios. She served as creator, writer and showrunner on the project. Her novels have been translated into more than thirty languages internationally. Oliver is a 2012 E. B. White Read-Aloud Award nom.. .
Read full biography

There are 4 movies of Lauren Oliver. 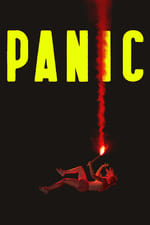 Panic She was 38 years old

Panic She was 38 years old

When is Oliver's next birthday?

Other facts about Lauren Oliver

Lauren Oliver Is A Member Of 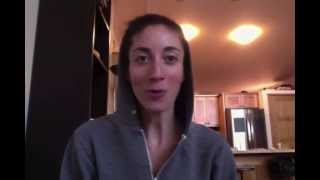 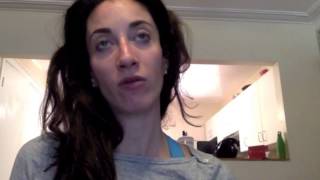 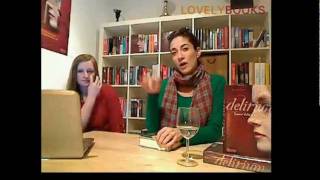 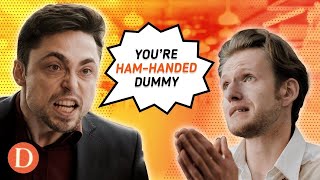 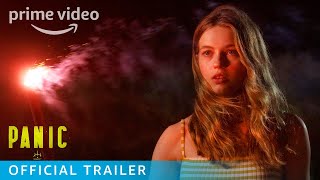 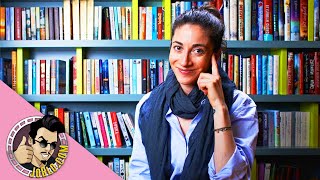 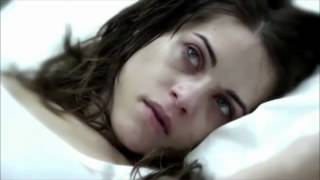 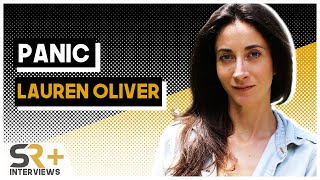 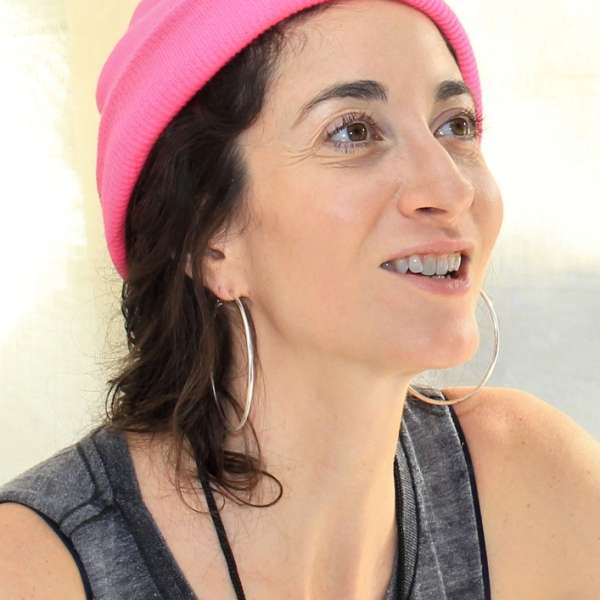