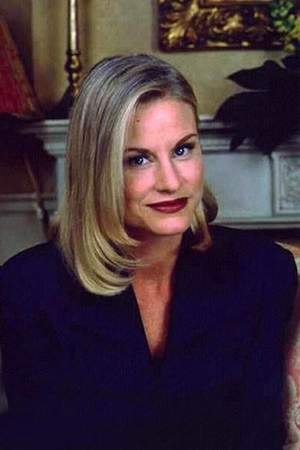 Lauren Lane is a television and stage actress. She is best known for her role as C. C. Bab* on The Nanny.
Read full biography

There are 4 movies of Lauren Lane.

Her first feature film was The Nanny Reunion: A Nosh to Remember (2004, as Herself). She was 43 when she starred in this movie. Since 2004, she has appeared in 4 feature films. The last one is Positive I.D. (1986). In this movie, she played the character Dana .

The Nanny She was 32 years old

Hunter She was 23 years old

The Nanny She was 32 years old

She graduated from University Of Texas At Arlington

Other facts about Lauren Lane

Lauren Lane Is A Member Of 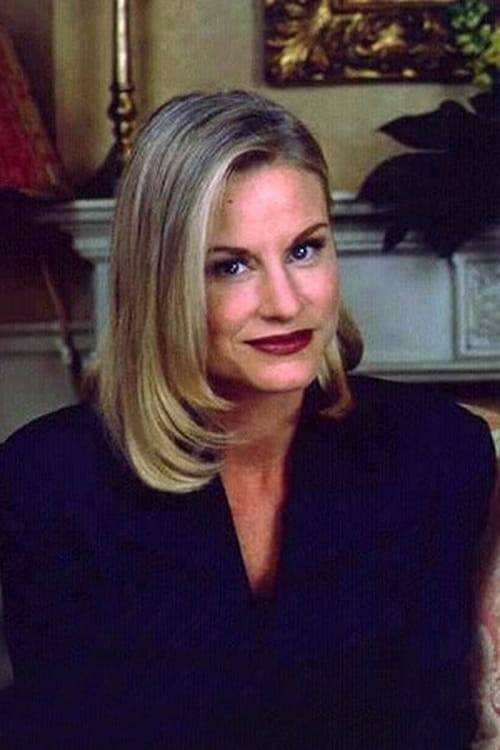