Lauren Bacall is an American film and stage actress and model known for her distinctive husky voice and sultry looks. She first emerged as a leading lady in the Humphrey Bogart film To Have and Have Not and continued on in the film noir genre with appearances in Bogart movies The Big Sleep Dark Passage and Key Largo as well as comedic roles in How to Marry a Millionaire with Marilyn Monroe and Designing Woman with Gregory Peck. read more

Her first feature film was Misery (1990, as Marcia Sindell). She was 66 when she starred in this movie. Since 1990, she has appeared in 83 feature films. The last one is Wide Blue Yonder (2014). In this movie, she played the character May .

She had two children, Stephen (71) and Sam (58) . When her first child, Stephen Humphrey Bogart, was born, Lauren Bacall was 24 years old.

The Ed Sullivan Show She was 23 years old

The Colgate Comedy Hour She was 25 years old

The Academy Awards She was 28 years old 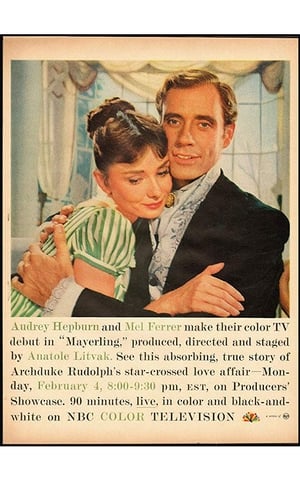 Producers' Showcase She was 30 years old

Lauren Bacall Is A Member Of

When is Lauren Bacall's next birthday?

Lauren Bacall was born on the 16th of September 1924, which was a Tuesday

She had a net worth of 50 million dollars.