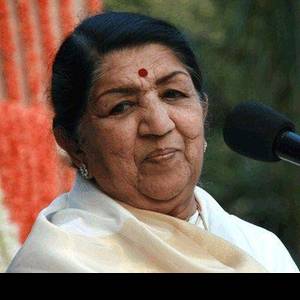 Lata Mangeshkar is a Playback singer. She was born on September 28, 1929 (91 years old) in Indore, Madhya Pradesh.

Lata Mangeshkar About this sound pronunciation is an Indian singer and occasional music-composer. She is one of the best-known and most respected playback singers in India. Mangeshkar's career started in 1942 and has spanned over seven decades. She has recorded songs for over a thousand Hindi films and has sung songs in over thirty-six regional Indian languages and foreign languages though primarily in Marathi and Hindi. read more 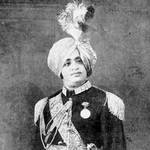 Her first album Maya (Original Motion Picture Soundtrack) released 83 years ago, she was 8 years old. There were 9 songs in this album. 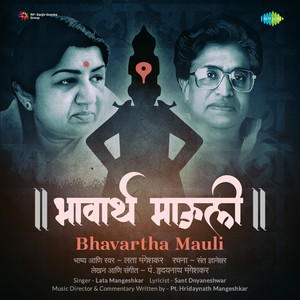 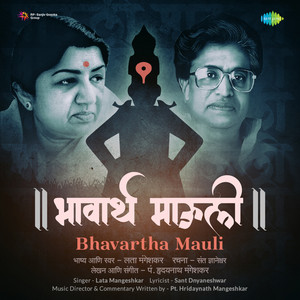 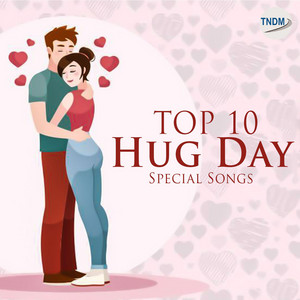 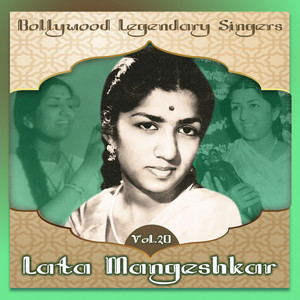 Lata Mangeshkar Is A Member Of

When is Mangeshkar's next birthday? 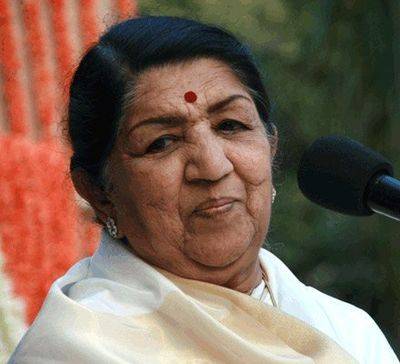