Lars Mattias Winnerbäck is a Swedish singer and songwriter. He was born in Stockholm but spent his childhood in Linköping where he attended Katedralskolan. He moved back to Stockholm in 1996 the same year he released his first album Dans med svåra steg. read more 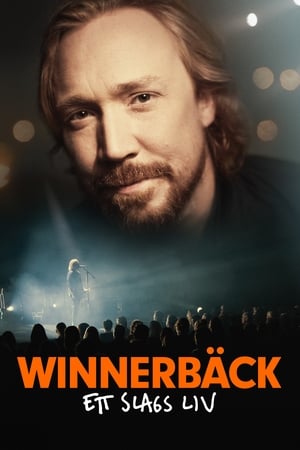 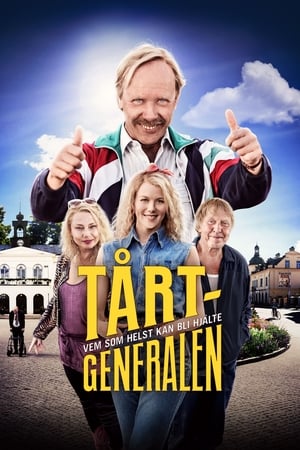 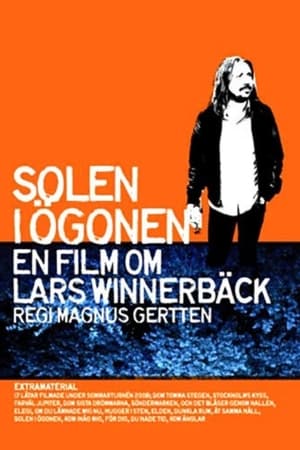 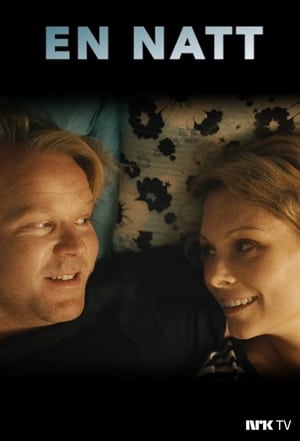 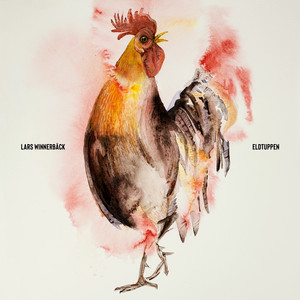 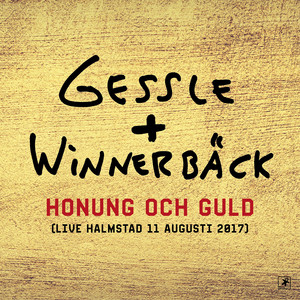 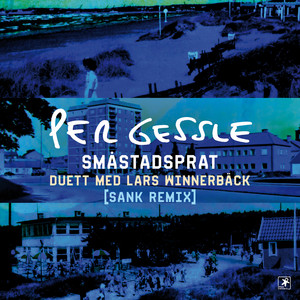 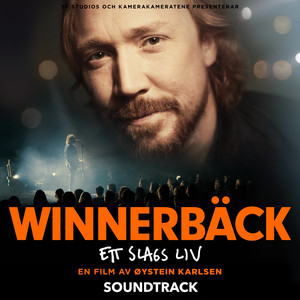 When is Winnerbäck's next birthday?