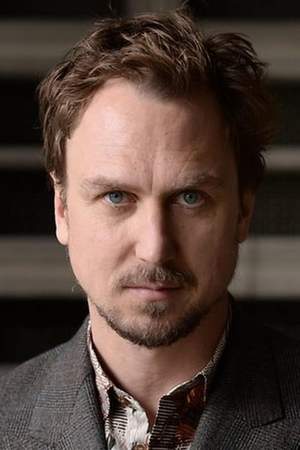 Lars Eidinger  is a German stage, television and movie actor. In February 2016, he was named as one of the jury members for the main competition section of the 66th Berlin International Film Festival. He is a member of the ensemble of the Schaubühne theatre in Berlin, with leading roles in productions such as Hamlet and Richard III.
Read full biography

There are 44 movies of Lars Eidinger:

His first feature film was Dumbo (2019, as Hans Brugelbecker). He was 43 when he starred in this movie. Since 2019, he has appeared in 44 feature films. The last one is Richard III (2015). In this movie, we watched him in the Richard III. character .

Die Kulturakte He was 35 years old

Scene of the Crime He was 5 years old

When is Eidinger's next birthday?

Other facts about Lars Eidinger

Lars Eidinger Is A Member Of 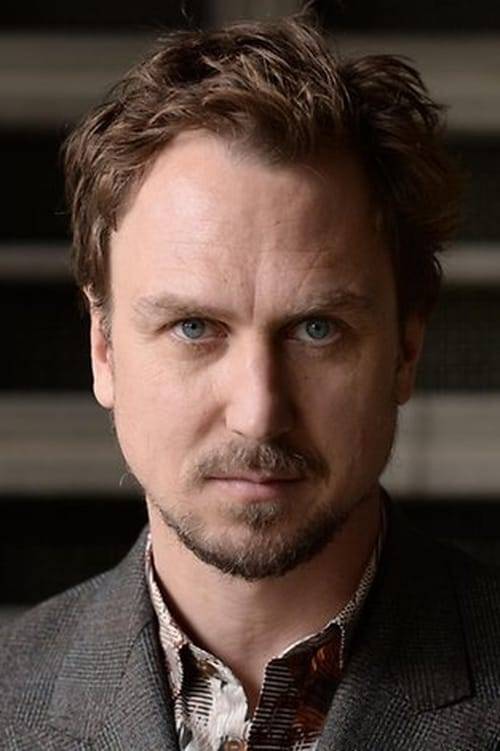