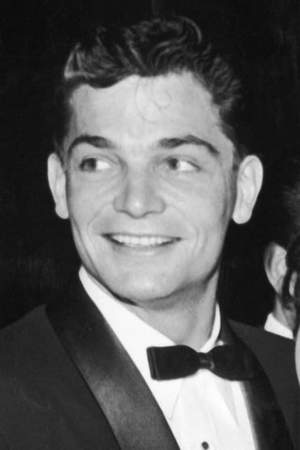 Lawrence Kenneth Bud Pennell was an American television and film actor. A supporting actor he may be best remembered as Dash Riprock the conceited image-conscious and macho Hollywood movie star courting Elly May Clampett on The Beverly Hillbillies.
Read full biography

There are 24 movies of Larry Pennell.

His first feature film was Bubba Ho-tep (2002, as Kemosabe). He was 74 when he starred in this movie. Since 2002, he has appeared in 24 feature films. The last one is Journey Through Rosebud (1972). In this movie, we watched him in the Sheriff character .

The Beverly Hillbillies He was 34 years old

Mannix He was 39 years old

Gunsmoke He was 27 years old 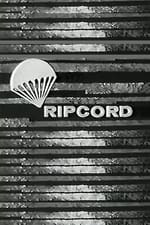 Ripcord He was 33 years old

Other facts about Larry Pennell

Larry Pennell Is A Member Of 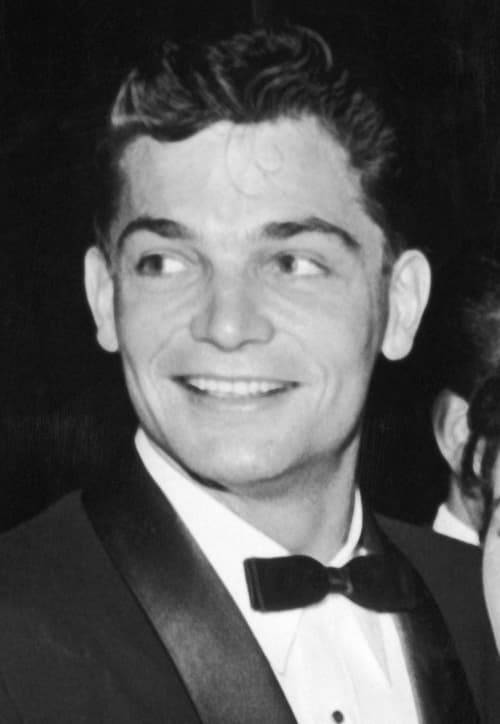