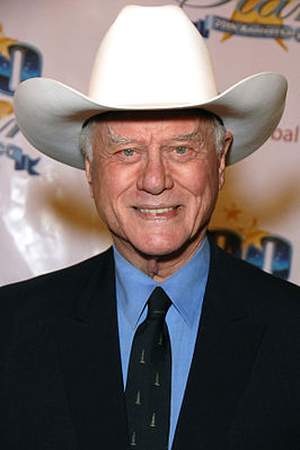 His mother was Actress His mother died at the age of 76 (Larry was 59 years old). When Larry born she was 17 years old. 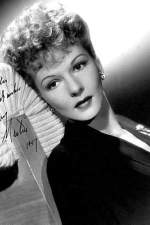 There are 40 movies of Larry Hagman.

His first feature film was Superman (1978, as Major). He was 47 when he starred in this movie. Since 1978, he has appeared in 40 feature films. The last one is The Return of the World's Greatest Detective (1976). In this movie, we watched him in the Sherman Holmes character .

I Dream of Jeannie He was 33 years old

The View He was 65 years old

The Streets of San Francisco He was 41 years old

Knots Landing He was 48 years old 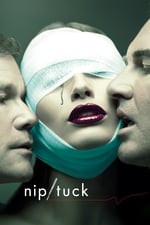 Nip/Tuck He was 71 years old

He graduated from Bard College and Trinity School

He is living in Fort Worth.

Other facts about Larry Hagman

Larry Hagman Is A Member Of 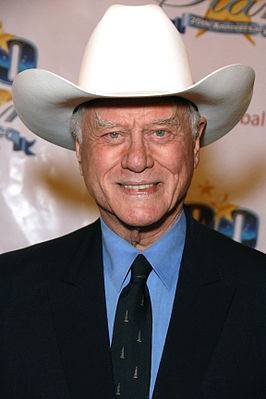