Larry Groupé is a composer from United States of America. He was born on January 01, 1957 (64 years old) . His nickname is Groupé Lawrence Nash.

Lawrence Nash Groupé born April 1957 best known as Larry Groupé is an American film score composer for Immediate Music's offshoot label Imperativa Records. His most popular works include the score for Rod Lurie's movies Deterrence and The Contender. In 2004 he was nominated for the Emmy Award to the best original score for the TV series Line of Fire. read more

His first album Apt Pupil released 23 years ago, he was 41 years old. There were 22 songs in this album.

He graduated from University Of California, San Diego 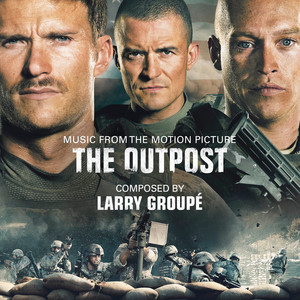 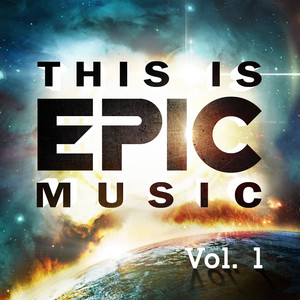 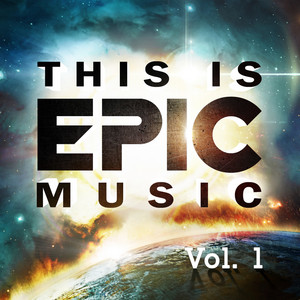 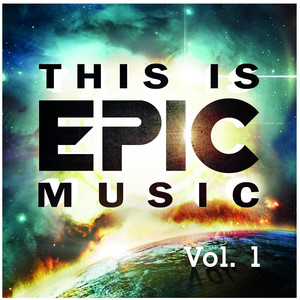 Larry Groupé Is A Member Of