Larry Craig is a 76 years old American politician from . He was born on July 20, 1945 in as Larry Edwin Craig. 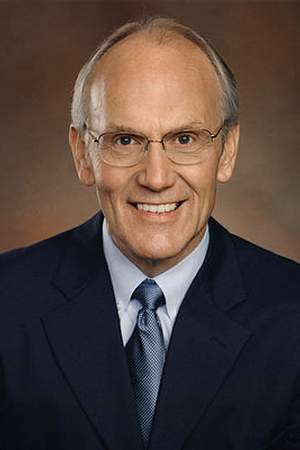 Larry Edwin Craig is a former Republican politician from the U. S. state of Idaho. He served 18 years in the U. S. Senate preceded by 10 years in the U. S. House representing Idaho's first district. His 28 years in Congress rank as the second-longest in Idaho history trailing only William Borah who served over 32 years in the Senate.
Read full biography

Other facts about Larry Craig

Larry Craig Is A Member Of 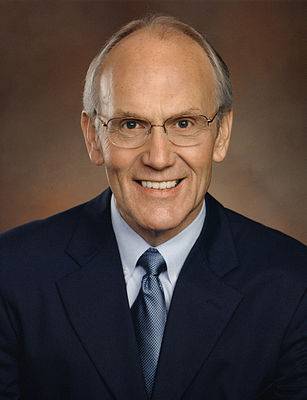