Lane Garrison is a 41 years old actor from United States of America from Dallas, Texas. He was born on May 23, 1980 in Dallas, Texas as Lane Edward Garrison. 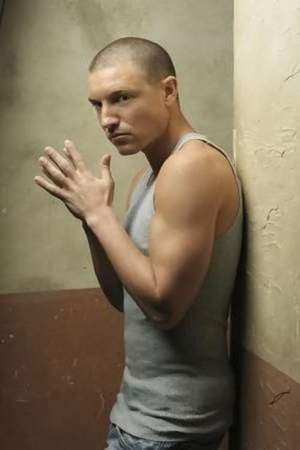 Lane Edward Garrison is an American actor best known for the role of David Tweener Apolskis on the television series Prison Break. He stars opposite Kristen Stewart in the feature film Camp X-Ray as recently premiered at Sundance and picked up for distribution by IFC. He is also guest starring in the new El Rey network's Robert Rodriguez/Quentin Tarantino pilot From Dusk Til Dawn premiering at SXSW 2014.
Read full biography

There are 10 movies of Lane Garrison.

His first feature film was Shooter (2007, as Donnie Fenn). He was 26 when he starred in this movie. Since 2007, he has appeared in 10 feature films. The last one is Icebox (2016). In this movie, we watched him in the Officer Stephen character .

The Tony Danza Show He was 24 years old 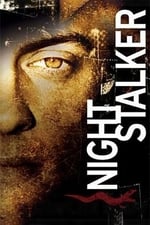 Night Stalker He was 25 years old 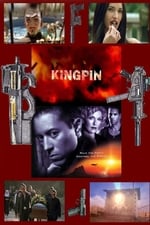 Kingpin He was 22 years old 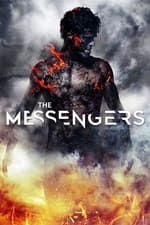 The Messengers He was 34 years old 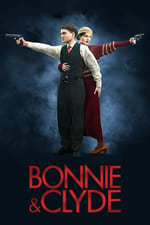 Bonnie & Clyde He was 33 years old

When is Garrison's next birthday?

Other facts about Lane Garrison

Lane Garrison Is A Member Of 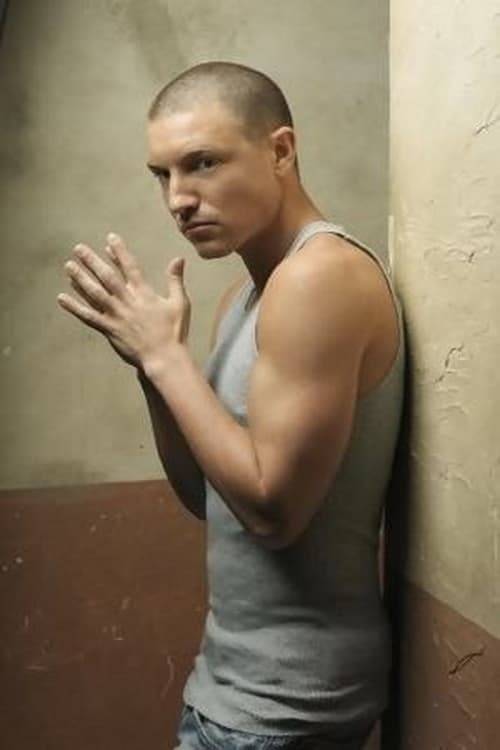