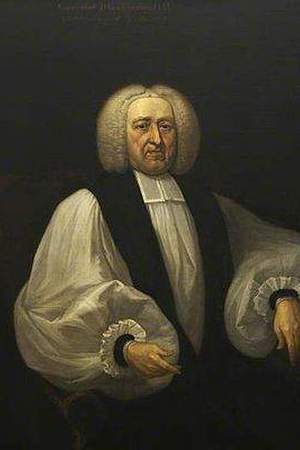 Lancelot Blackburne was an English clergyman who became Archbishop of York and – in popular belief – a pirate. He was described by Horace Walpole in his Memories as …Blackbourn the jolly old Archbishop of York who had all the manners of a man of quality though he had been a buccaneer and was a clergyman; but he retained nothing of his first profession except his seraglio.
Read full biography

He graduated from Westminster School and Christ Church

Other facts about Lancelot Blackburne

Lancelot Blackburne Is A Member Of 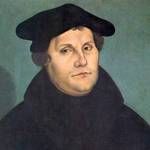 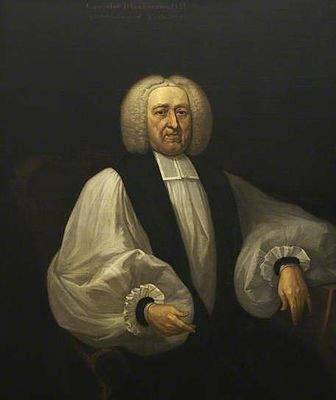