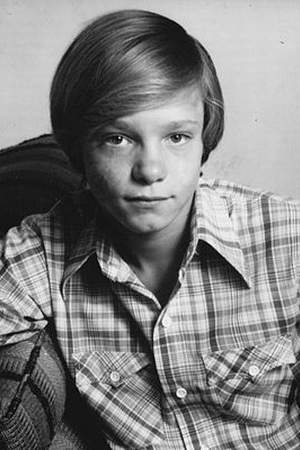 Lance Kerwin is a former American actor known primarily for roles during his childhood and teen years in the 1970s. He played the starring role in the TV series James at 15 and the made-for-TV film The Loneliest Runner.
Read full biography

There are 14 movies of Lance Kerwin:

His first feature film was Enemy Mine (1985, as Joey Wooster). He was 25 when he starred in this movie. Since 1985, he has appeared in 14 feature films. The last one is Advice to the Lovelorn (1981). In this movie, we watched him in the Larry Ames character .

The Bionic Woman He was 15 years old

Gunsmoke He was 5 years old 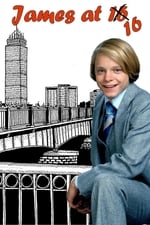 Battle of the Network Stars He was 16 years old

Good Heavens He was 15 years old

When is Kerwin's next birthday?

Other facts about Lance Kerwin

Lance Kerwin Is A Member Of 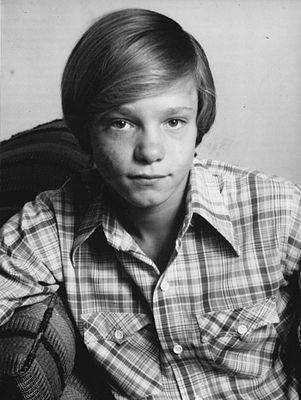