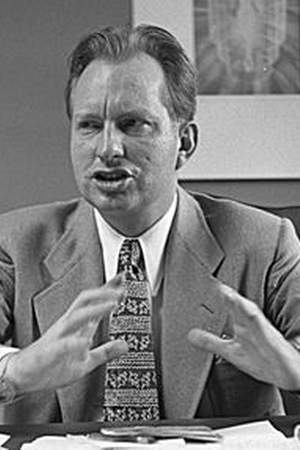 L. Ron Hubbard, American science fiction author and the founder of the Church of Scientology

Lafayette Ronald Hubbard better known as L. Ron Hubbard and often referred to by his initials LRH was an American author and the founder of the Church of Scientology. After establishing a career as a writer becoming best known for his science fiction and fantasy stories he developed a self-help system called Dianetics which was first expounded in book form in May 1950.
Read full biography

There are 5 movies of L. Ron Hubbard.

An Introduction to Scientology (1984) As Himself, he was 72 years old

Going Clear: Scientology and the Prison of Belief (2015) As Himself (archive footage), he was 103 years old 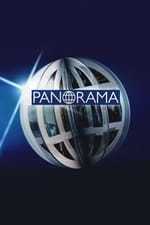 Panorama He was 42 years old

He is living in Montana.

Other facts about L. Ron Hubbard 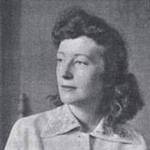 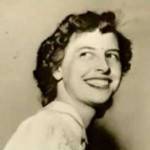 L. Ron Hubbard Is A Member Of 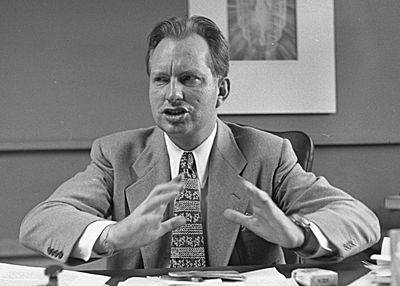