Kyle Prater is a 30 years old American football player from Hillside. He was born on June 21, 1992 in Hillside. 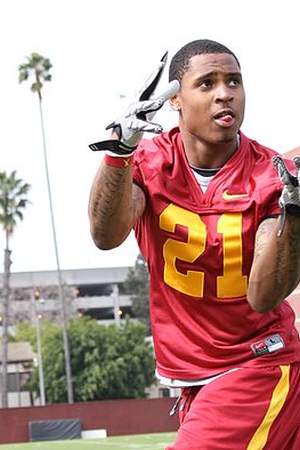 Kyle Prater is an American football wide receiver who currently plays for Northwestern University. Prior to this Prater attended Proviso West High School of Hillside Illinois and played for the University of Southern California.
Read full biography

How tall is Kyle Prater?

When is Prater's next birthday?

Other facts about Kyle Prater

Kyle Prater Is A Member Of 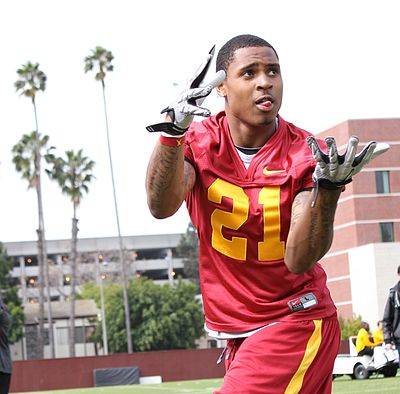