Kwon Sang-woo is a 46 years old South Korean actor from Daejeon. He was born on August 05, 1976 in Daejeon. 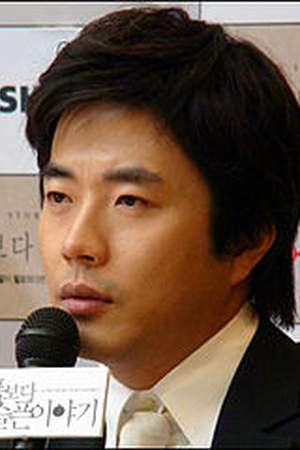 Kwon Sang-woo is a South Korean actor. He rose to stardom in 2003 with the romantic comedy film My Tutor Friend and the melodrama series Stairway to Heaven.
Read full biography

He graduated from Hannam University

When is Sang-woo's next birthday?

Other facts about Kwon Sang-woo

Kwon Sang-woo Is A Member Of 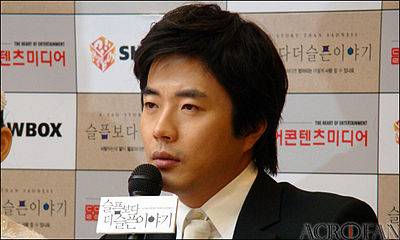