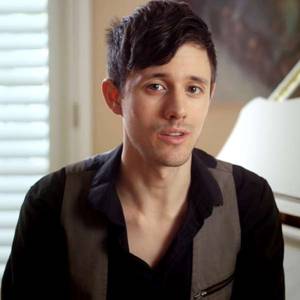 Kurt Hugo Schneider is an American video editor musician singer and songwriter. He was born on September 07, 1988 (32 years old) .

Kurt Hugo Schneider is an American video editor musician singer and songwriter whose primary medium is YouTube music videos. He produces music videos for various YouTube musicians such as Sam Tsui including the musical medley videos in which Sam Tsui sings as a one-man choir. read more

When his last album Astronaut In The Ocean (Piano Acoustic) released, he was 32 years old.

His first album The Covers released 11 years ago, he was 21 years old. There were 10 songs in this album. 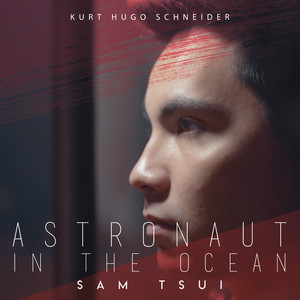 Astronaut In The Ocean (Piano Acoustic) Released 1 month ago 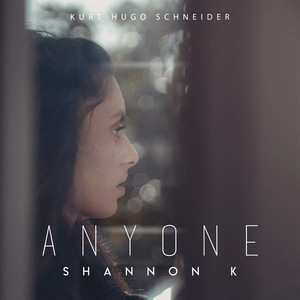 Anyone Released 3 months ago 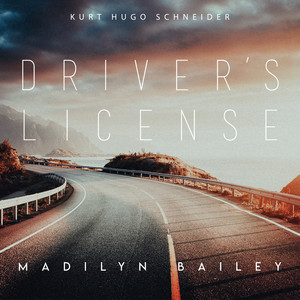 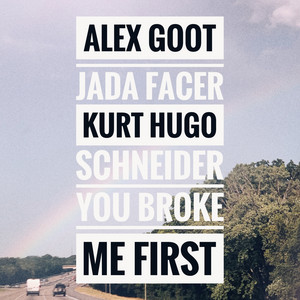 you broke me first (Acoustic) Released 5 months ago

Kurt Hugo Schneider Is A Member Of 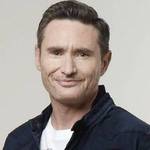 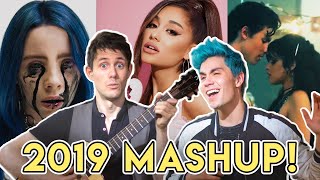 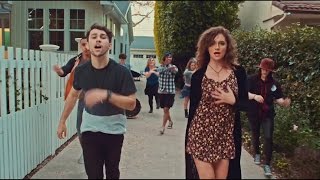 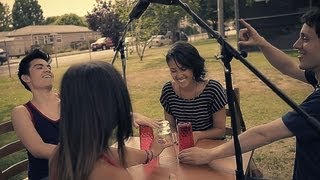 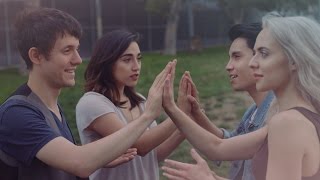 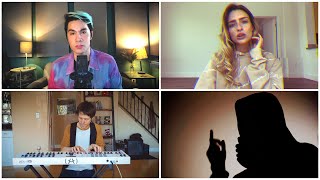 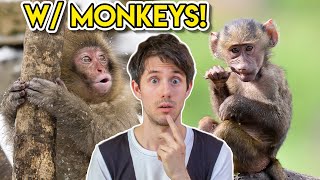 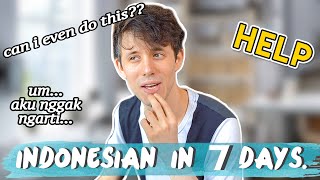 Can You Learn To Speak Indonesian in 7 DAYS? ? 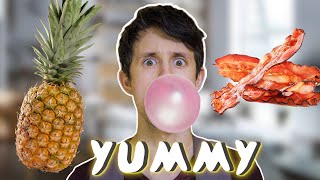 I Remade YUMMY by Justin Bieber with FOOD. 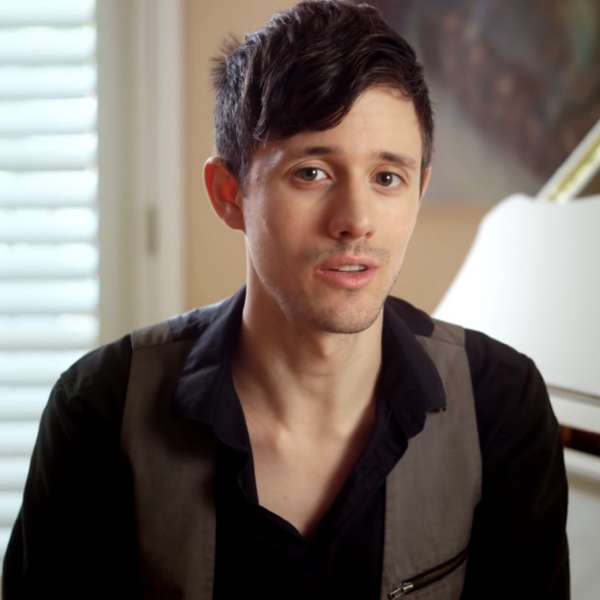