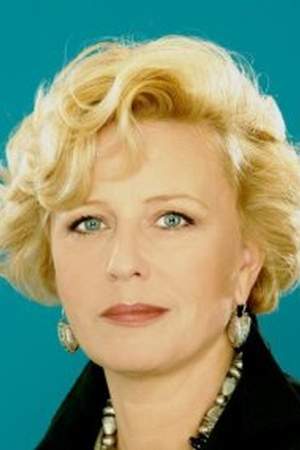 Krystyna Janda is a Polish film and theater actress best known in the West for playing leading roles in several films by Polish director Andrzej Wajda including Man of Marble and Man of Iron. In 1982 Janda played the lead character in Ryszard Bugajski's film Przesłuchanie which first premiered 7 years later in 1989 following the collapse of communism.
Read full biography

She has one child, Maria (47, Actress) . When her first child, Maria Seweryn, was born, Krystyna Janda was 22 years old.

There are 50 movies of Krystyna Janda.

Her first feature film was Elles (2012, as Mutter). She was 59 when she starred in this movie. Since 2012, she has appeared in 50 feature films. The last one is Pani z przedszkola (2014). In this movie, she played the character Grandmother .

Interrogation (1989) As Antonina Dziwisz, she was 36 years old 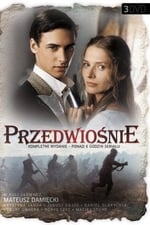 Przedwiośnie She was 49 years old 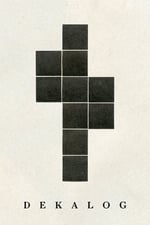 Dekalog She was 36 years old

When is Janda's next birthday?

Other facts about Krystyna Janda 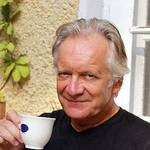 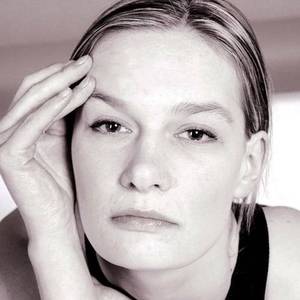 Krystyna Janda Is A Member Of 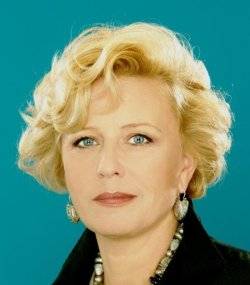