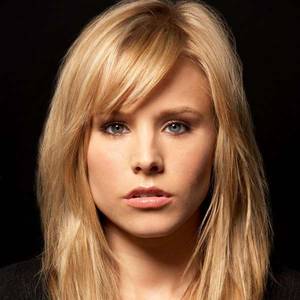 Kristen Bell is an actress from United States of America. She was born on July 18, 1980 (41 years old) in Huntington Woods, Michigan as Kristen Anne Bell.

Kristen Anne Bell is an American actress and singer. In 2001 she made her Broadway debut as Becky Thatcher in The Adventures of Tom Sawyer. After moving to Los Angeles Bell landed various television guest appearances and small film parts before appearing in a lead role in the David Mamet film Spartan. She later gained fame and critical praise as the title character on the television series Veronica Mars from September 2004 to May 2007.
Read full biography

How tall is Kristen Bell?

Her first feature film was Frozen II (2019, as Anna (voice)). She was 39 when she starred in this movie. Since 2019, she has appeared in 58 feature films. The last one is Lost Masterpieces of Pornography (2010). In this movie, she played the character June Crenshaw .

She has two children, Lincoln (8) and Delta (7) . When her first child, Lincoln Shepard, was born, Kristen Bell was 32 years old. 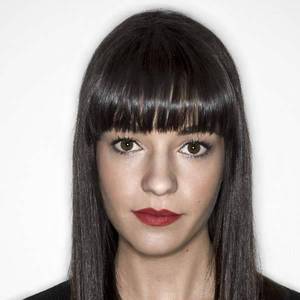 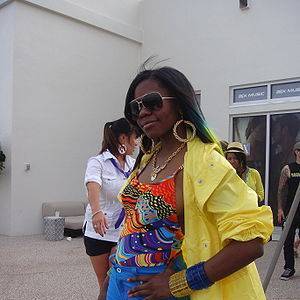 Other facts about Kristen Bell

The Emmy Awards She was 31 years old

Late Night with Conan O'Brien She was 13 years old 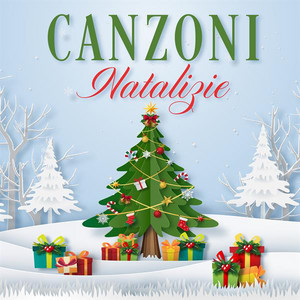 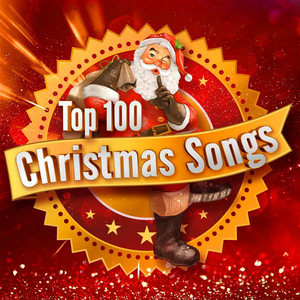 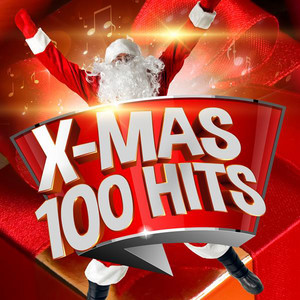 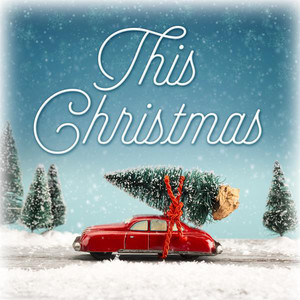 This Christmas Released 11 months ago

Kristen Bell Is A Member Of 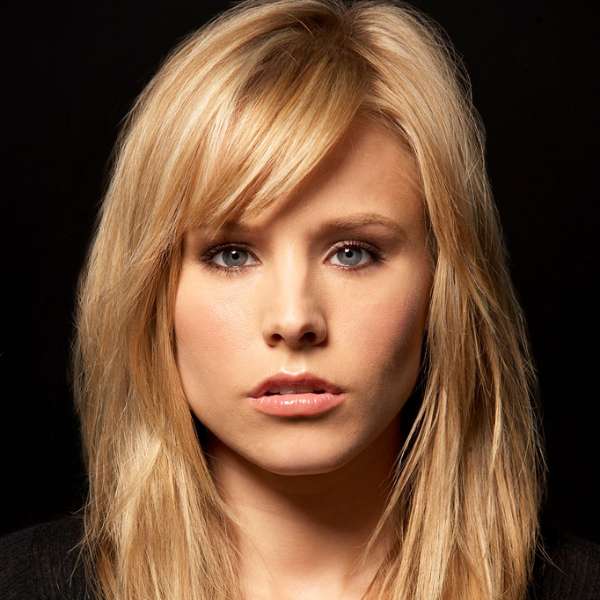