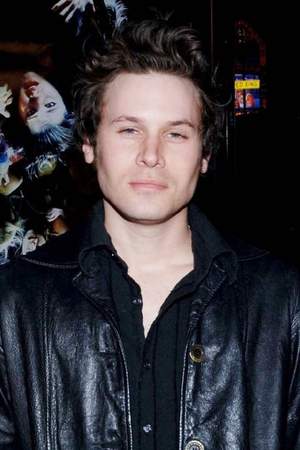 There are 25 movies of Kris Lemche.

His first feature film was In Time (2011, as Markus). He was 33 when he starred in this movie. Since 2011, he has appeared in 25 feature films. The last one is A Good Dinner Party. In this movie, we watched him in the Leo-Paul character .

Joan of Arcadia He was 25 years old

Ghost Whisperer He was 27 years old 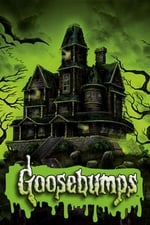 Goosebumps He was 17 years old 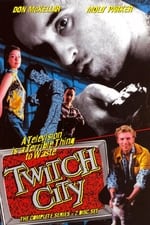 Twitch City He was 19 years old 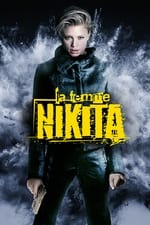 When is Lemche's next birthday?

Other facts about Kris Lemche

Kris Lemche Is A Member Of 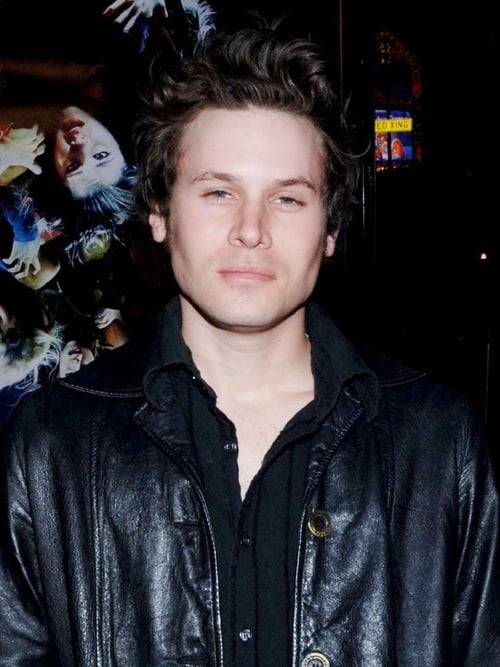