Born in 1971. Graduated from Kwansei Gakuin University majored in Business and Commerce. While in university, Koto Nagata participated and devoted her passion in study and cheerleading. Taking advantage of experiences in dance lessons in New York, she worked on directing and planning stages and choreography for her team. And naturally, she started to have an interest in filmmaking for her career. And she joined WILCO corporation soon after she graduated from school in 1995. As she began her career, soon she started to develop her gift. She wo... read more

She graduated from Kwansei Gakuin University 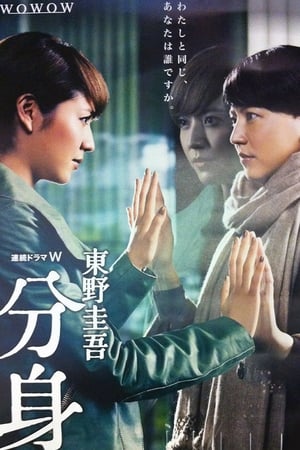 Doppleganger She was 40 years old 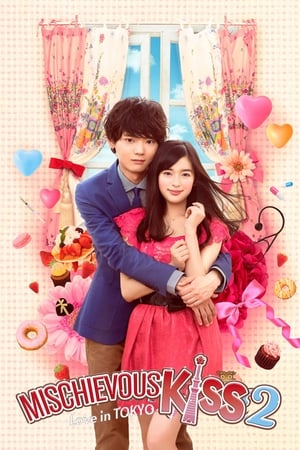 Mischievous Kiss: Love in Tokyo She was 41 years old 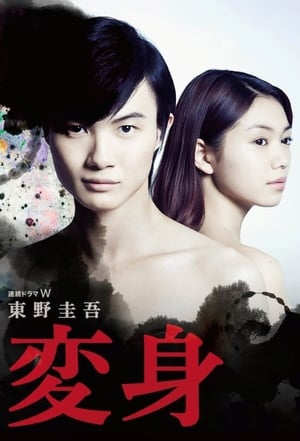 Henshin She was 43 years old 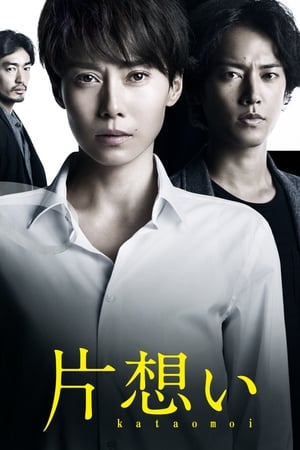 Unrequited Love She was 46 years old

Koto Nagata Is A Member Of

When is Nagata's next birthday?