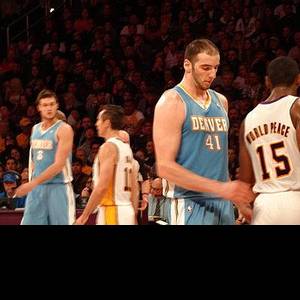 Kosta Koufos is a Greek American basketball player. He was born on February 24, 1989 (32 years old) in Canton. His nickname is Koufos Kostas.

Konstantine Demetrios Kosta Koufos is a Greek-American professional basketball player for the Memphis Grizzlies of the National Basketball Association. He was selected by the Utah Jazz with the 23rd overall pick in the 2008 NBA Draft. Koufos played college basketball for Ohio State for one year before declaring for the 2008 NBA Draft.
Read full biography

How tall is Kosta Koufos?

When is Koufos's next birthday? 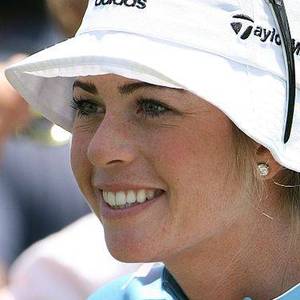 Other facts about Kosta Koufos

Kosta Koufos Is A Member Of 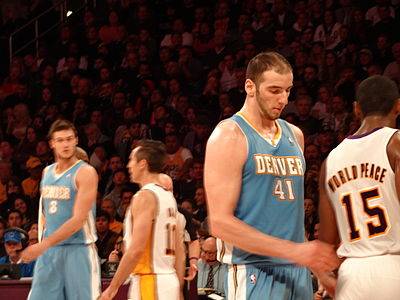