Kit Harington is a 35 years old actor from United Kingdom from Acton. He was born on December 26, 1986 in Acton as Christopher Catesby Harington. His nickname is Christopher Harington. 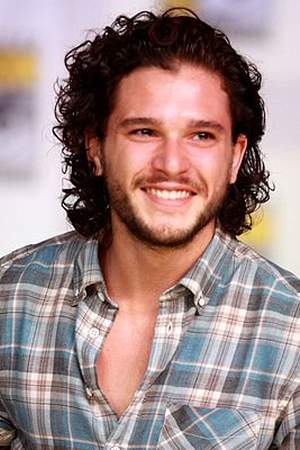 Christopher Catesby Kit Harington is an English actor and musician who rose to fame playing the role of Jon Snow a main character in the series Game of Thrones. He starred as Albert in the original West End production of War Horse.
Read full biography

There are 15 movies of Kit Harington.

His first feature film was Eternals (2020, as Dane Whitman / Black Knight). He was 33 when he starred in this movie. Since 2020, he has appeared in 15 feature films. The last one is Game of Thrones The IMAX Experience (2015). In this movie, we watched him in the Jon Snow character .

Game of Thrones He was 24 years old 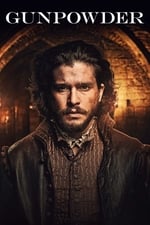 Gunpowder He was 30 years old

How tall is Kit Harington?

When is Harington's next birthday?

Other facts about Kit Harington

Kit Harington Is A Member Of 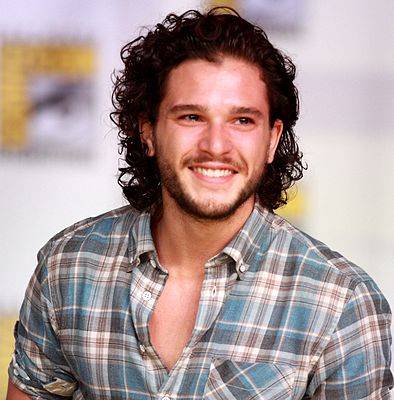