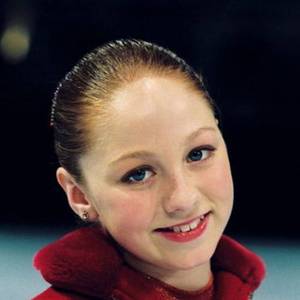 Kirsten Olson is a former American figure skater and actress. As an actress Olson played the role of Nikki Fletcher the 'Jumping Shrimp' in the Disney movie Ice Princess. As a figure skater Olson placed fifth on the novice level at the 2005 United States Figure Skating Championships and came in ninth at the junior level at the 2007 Nationals. She represents the Starlight Ice Dance Club in the Twin Cities Minnesota and is coached by Page Lipe.
Read full biography

How tall is Kirsten Olson?

Her first feature film was Ice Princess (2005, as Nikki Fletcher). She was 13 when she starred in this movie.

Other facts about Kirsten Olson

Kirsten Olson Is A Member Of 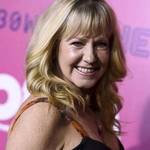 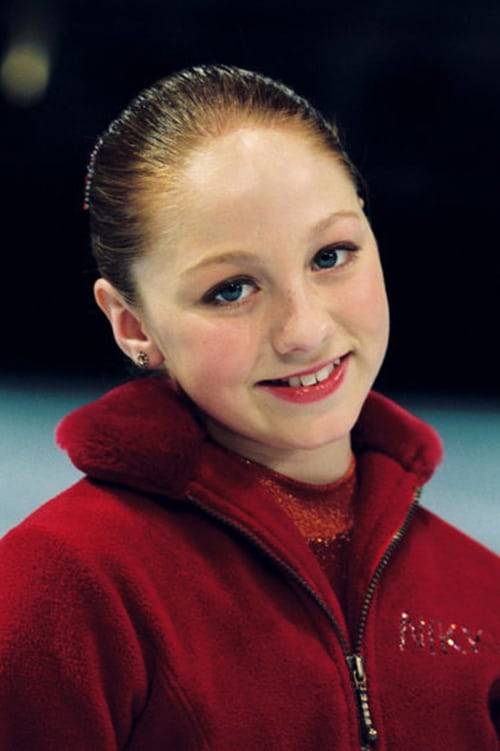