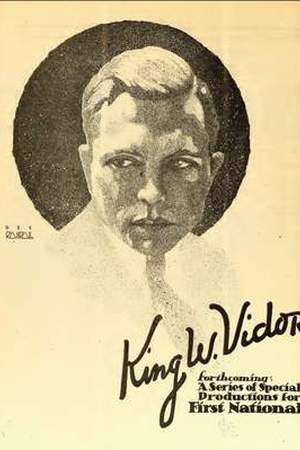 King Wallis Vidor was an American film director film producer and screenwriter whose career spanned nearly seven decades. In 1979 he was awarded an Honorary Academy Award for his incomparable achievements as a cinematic creator and innovator. He was nominated five times for a Best Director Oscar and won eight international film awards during his career.
Read full biography

There are 10 movies of King Vidor.

Truth and Illusion: An Introduction to Metaphysics (1964) As Narration (as Nicholas Rodiv), he was 69 years old

The Oscars He was 59 years old

The Men Who Made the Movies 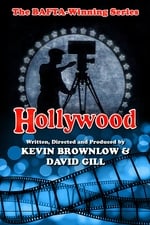 Hollywood He was 85 years old

Other facts about King Vidor 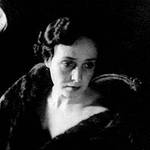 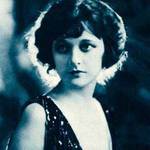 King Vidor Is A Member Of 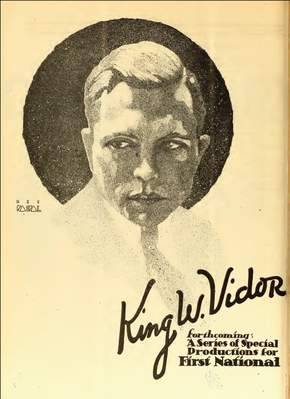