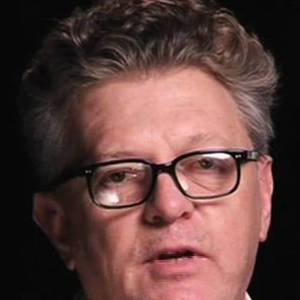 Kimble Rendall is an Australian film director. He was born on January 01, 1950 (71 years old) . His nickname is Dag Rattler.

Kimble Rendall is an Australian director musician and writer mostly known for his Second unit direction of Matrix Reloaded Matrix Revolutions I Robot Casanova and Ghost Rider. As a musician Rendall was guitarist vocalist and co-founder of punk rockers XL Capris and of rock band the Hoodoo Gurus.
Read full biography

Other facts about Kimble Rendall

Kimble Rendall Is A Member Of 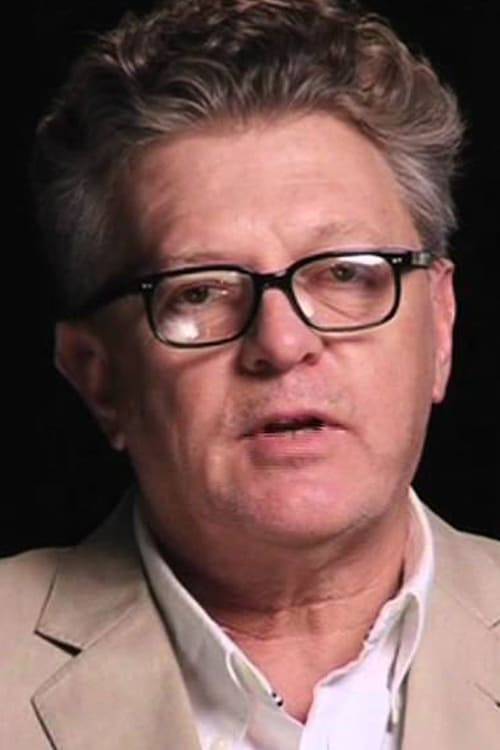