Kim Thomson is a 63 years old British actress from Somerset. She was born on October 30, 1959 in Somerset. 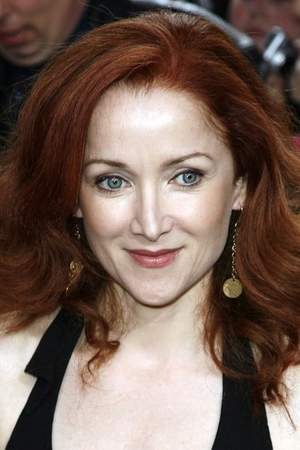 Kim Thomson is an English actress who has appeared on stage television and film since the early 1980s in both the United Kingdom and the United States.
Read full biography

There are 10 movies of Kim Thomson. 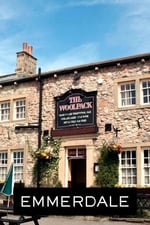 Emmerdale She was 12 years old

Loved by You She was 37 years old 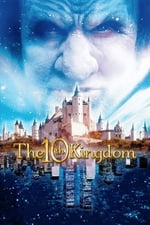 The 10th Kingdom She was 40 years old 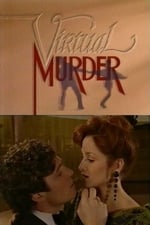 Virtual Murder She was 32 years old 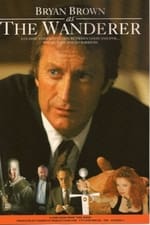 The Wanderer She was 34 years old

When is Thomson's next birthday?

Other facts about Kim Thomson

Kim Thomson Is A Member Of 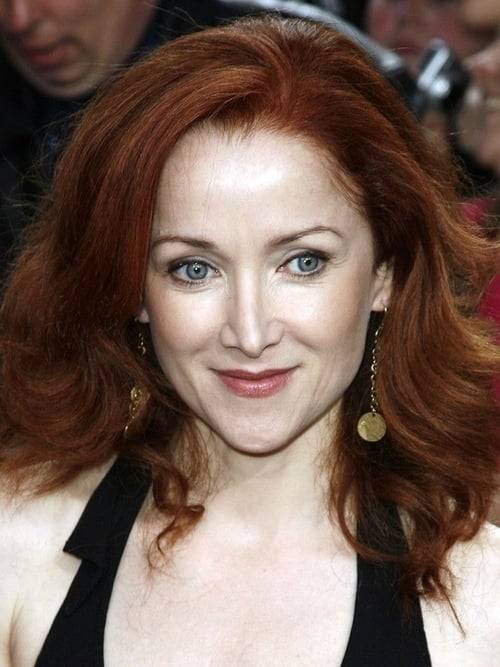