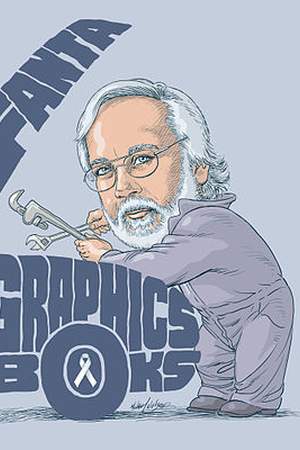 Kim Thompson was an American comic book editor translator and publisher best known as vice president and co-publisher of Seattle-based Fantagraphics Books. Along with co-publisher Gary Groth Thompson used his position to further the cause of alternative comics in the American market. In addition Thompson made it his business to bring the work of European cartoonists to American readers.
Read full biography

There are 4 movies of Kim Thompson.

Time After Time He was 37 years old

Other facts about Kim Thompson

Kim Thompson Is A Member Of 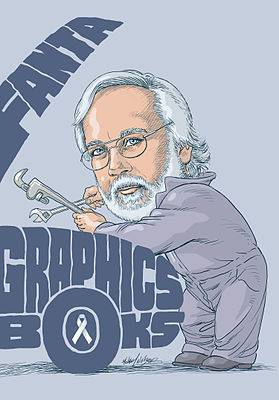