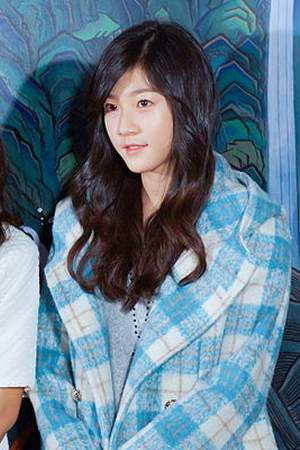 Kim Sae-ron is a South Korean actress. She is best known for her roles in the films A Brand New Life and The Man From Nowhere. Her two younger sisters Kim Ah-ron and Kim Ye-ron are also actresses.
Read full biography

There are 10 movies of Kim Sae-ron: 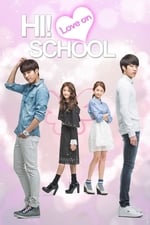 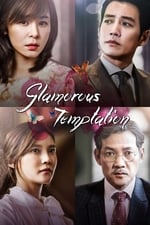 Glamorous Temptation She was 15 years old 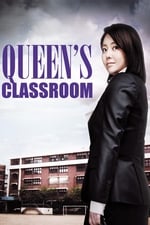 The Queen’s Classroom She was 12 years old 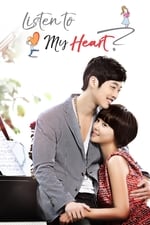 Can You Hear My Heart? She was 10 years old 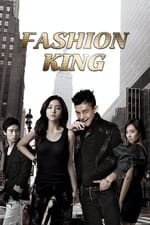 Fashion King She was 11 years old

She graduated from School Of Performing Arts Seoul

When is Sae-ron's next birthday?

Other facts about Kim Sae-ron 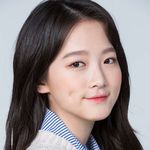 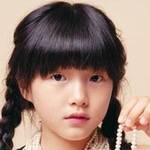 Kim Sae-ron Is A Member Of 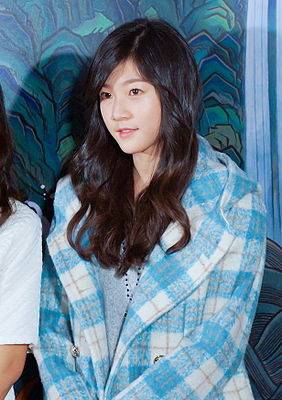