Kim Petras is a German singer-songwriter. She was born on August 27, 1992 (28 years old) in Cologne, North Rhine-Westphalia.

Kim Petras is a German singer/songwriter who creates electronic dance pop music and various covers in an a cappella style. She has been the subject of extensive worldwide news media reporting of her gender transition medical history in the context of her young age. read more

When her last album ALL OUT released, she was 28 years old. This album 'ALL OUT' contains 5 tracks

Her first album I Don't Want It At All released 3 years ago, she was 24 years old. 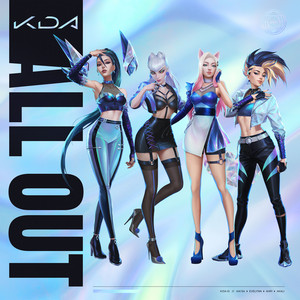 ALL OUT Released 6 months ago 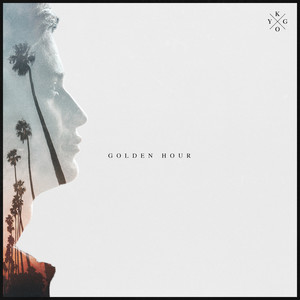 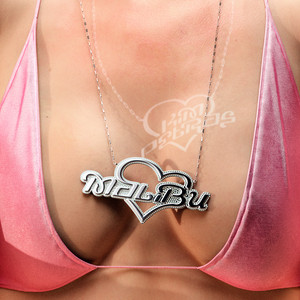 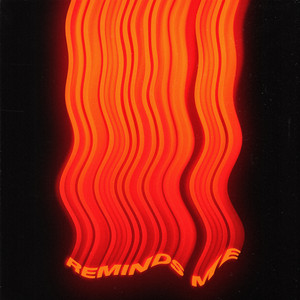 Reminds Me Released 1 year ago

Kim Petras Is A Member Of 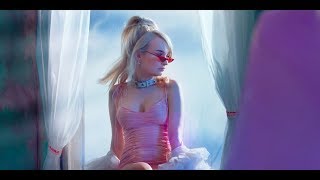 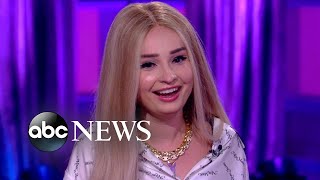 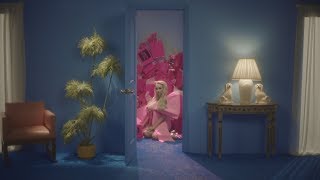 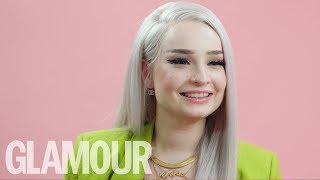 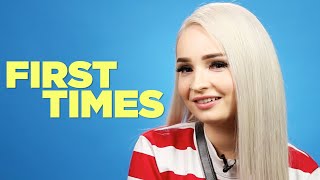 Kim Petras Tells Us About Her First Times

When is Petras's next birthday?