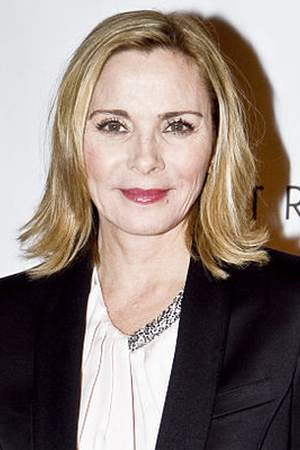 Kim Victoria Cattrall is an English-Canadian actress. She is known for her role as Samantha Jones in the HBO comedy/romance series Sex and the City and for her leading roles in the 1980s films Police Academy Big Trouble in Little China Mannequin Porky's and Star Trek VI: The Undiscovered Country. For her role as Samantha Jones she won a Golden Globe Award for Best Supporting Actress in 2002 and received four nominations for the role.
Read full biography

There are 59 movies of Kim Cattrall. 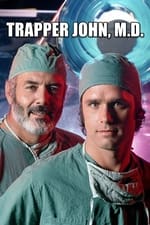 Friday Night with Jonathan Ross She was 45 years old

The Daily Show with Trevor Noah She was 39 years old

How the West Was Won She was 19 years old

When is Cattrall's next birthday?

Other facts about Kim Cattrall

Kim Cattrall Is A Member Of 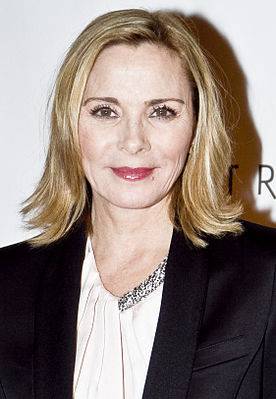