Kim Carnes is an American singer and songwriter. She was born on July 20, 1945 (75 years old) . Her nickname is Kim Carnes Ellingson.

Kim Carnes is an American singer-songwriter. She is a two-time Grammy Award winner noted for her distinctive raspy vocal style which has drawn comparisons to Rod Stewart. She had her first solo top-ten hit with a cover version of More Love in 1980 and later achieved international success with her album Mistaken Identity which reached #1 in the USA in 1981 and yielded the international hit Bette Davis Eyes. read more

When her last album Best of 80s released, she was 75 years old. This album 'Best of 80s' contains 35 tracks

Her first album Kim Carnes At Her Best released 49 years ago, she was 25 years old. There were 10 songs in this album. 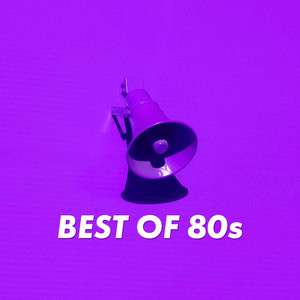 Best of 80s Released 1 month ago 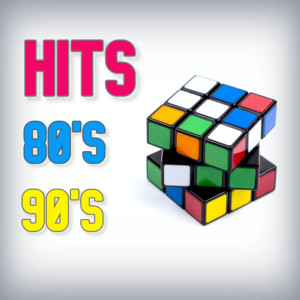 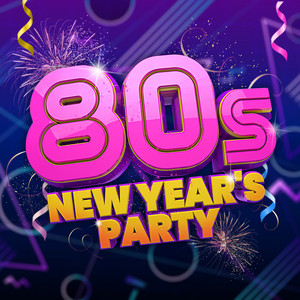 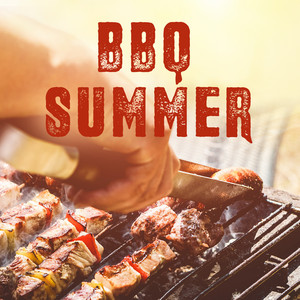 Kim Carnes Is A Member Of

When is Carnes's next birthday?