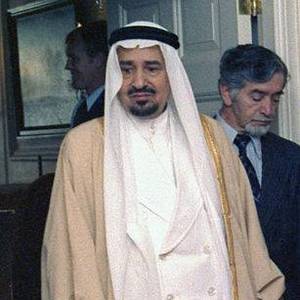 Khalid bin Abdulaziz Al Saud was the King of Saudi Arabia from 1975 to 1982 being the fourth ruler of the country. His period saw both huge developments in the country due to increase in oil revenues and significant events in the Middle East. read more 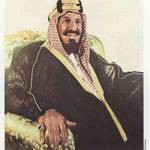 His mother is Al Jawhara Bint Musaed Al Jiluwi and his father is Ibn Saud. His mother was Saudi Royal His mother died at the age of 0 (Khalid was 5 years old). and Ibn Saud was 38 years old when Khalid born. His father was a King.

He had three children, Abdallah , Moudi and Faisal (67) .

Khalid of Saudi Arabia Is A Member Of

When is Khalid of Saudi Arabia's next birthday?

Khalid of Saudi Arabia was born on the 13th of February 1913, which was a Thursday 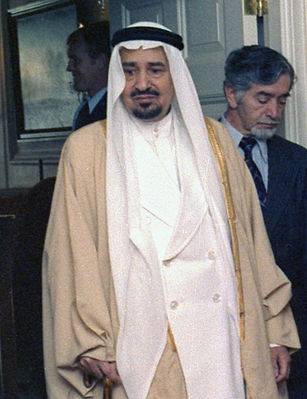