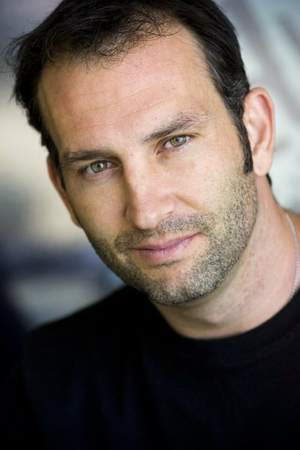 There are 23 movies of Kevin Sizemore:

His first feature film was Miracles from Heaven (2016, as Fireman). He was 43 when he starred in this movie. Since 2016, he has appeared in 23 feature films. The last one is Sinking Sand (2016). In this movie, we watched him in the Josh character . 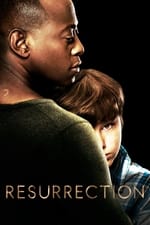 Resurrection He was 42 years old

Weeds He was 33 years old 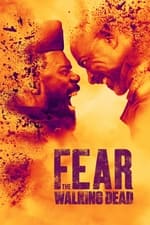 Fear the Walking Dead He was 43 years old

When is Sizemore's next birthday?

Other facts about Kevin Sizemore

Kevin Sizemore Is A Member Of