Kevin Saunderson is an American DJ. He was born on September 05, 1964 (55 years old) in Brooklyn, New York. His nickname is Tronik House Reese Project Essaray E-Dancer.

Kevin Saunderson is an American electronic music producer. At the age of nine he moved to Belleville Michigan a suburb of Detroit where he attended Belleville High School and befriended two students Derrick May and Juan Atkins. Saunderson with Atkins and May is considered to be one of the originators of techno specifically Detroit techno. read more

His first feature film was Pioneers of Electronic Music, Volume 1: Richie Hawtin (2006, as Himself). He was 42 when he starred in this movie.

Pioneers of Electronic Music, Volume 1: Richie Hawtin (2006) As Himself, He was 42 years old 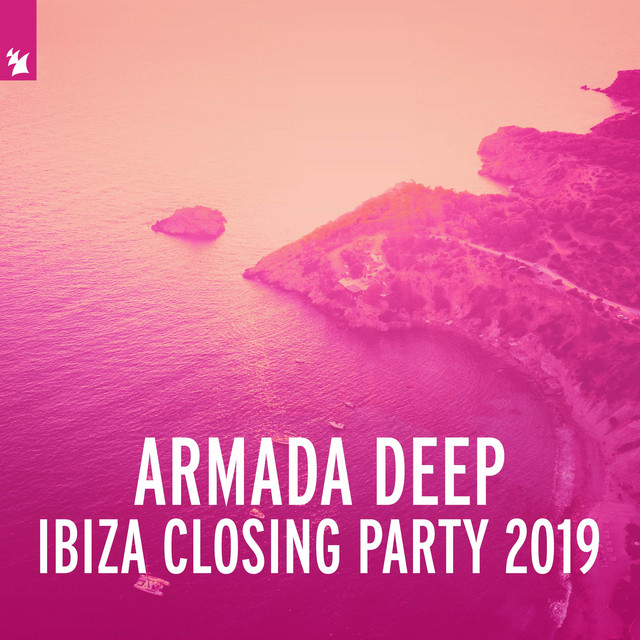 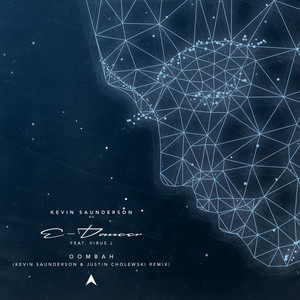 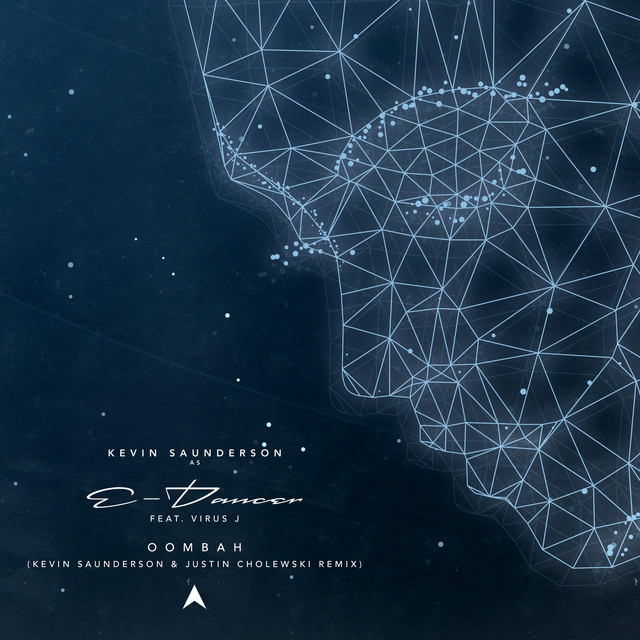 When is Saunderson's next birthday?