Kevin Christopher Randleman is a retired American mixed martial arts fighter and a former UFC Heavyweight Champion. Randleman's background is in collegiate wrestling and he has competed in the Heavyweight and Light Heavyweight classes. Randleman has fought in the UFC PRIDE WVR and Strikeforce. He was previously associated with Mark Coleman's Team Hammer House but then began training at Randy Couture's gym in Las Vegas Nevada. read more

How tall was Kevin Randleman? 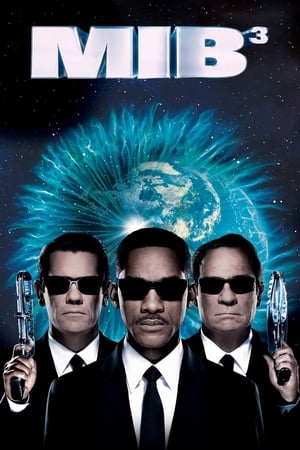 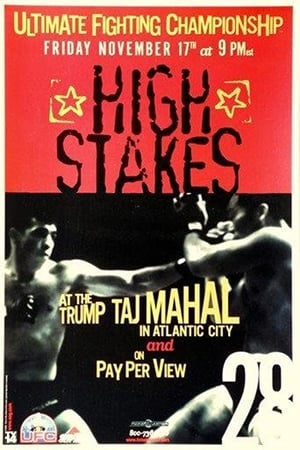 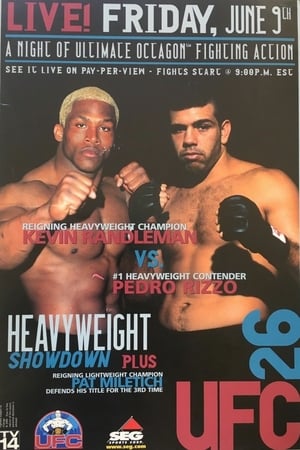 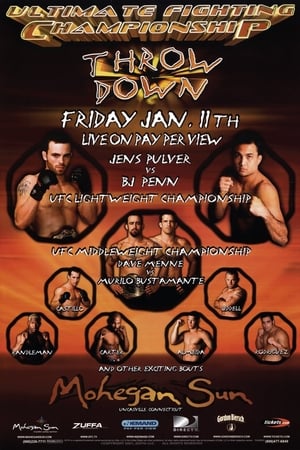 Kevin Randleman Is A Member Of When is Kevin Randleman's next birthday?

Kevin Randleman was born on the 10th of August 1971, which was a Tuesday 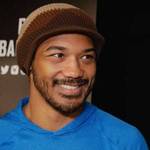