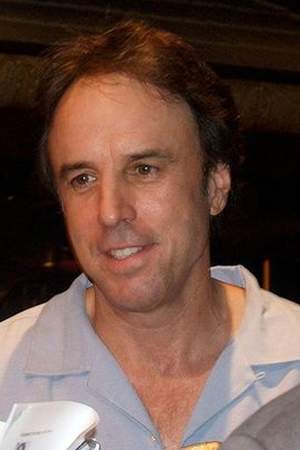 Kevin Nealon is an American actor and comedian best known as a cast member on Saturday Night Live from 1986 to 1995 acting in several of the Happy Madison films for playing Doug Wilson on the Showtime series Weeds and providing the voice of the title character Glenn Martin on Glenn Martin DDS.
Read full biography

He has a net worth of 8.5 million dollars.

There are 5 albums of Kevin Nealon.

His first album What The Hell Happened To Me? released 26 years ago, he was 42 years old when this album released. There were 20 songs in this album. 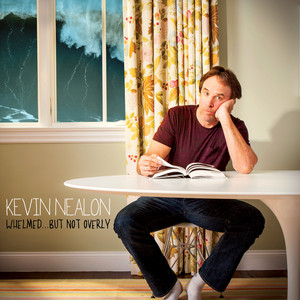 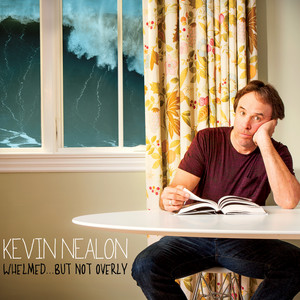 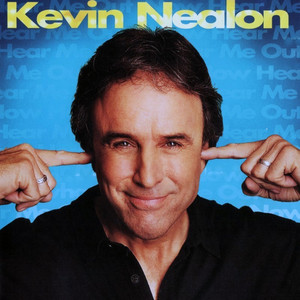 Now Hear Me Out 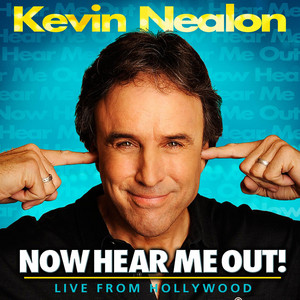 Kevin Nealon: Now Hear Me out!

There are 50 movies of Kevin Nealon.

Principal Takes a Holiday (1998) As Franklin Fitz, he was 44 years old

American Dad! He was 51 years old 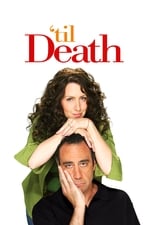 'Til Death He was 52 years old 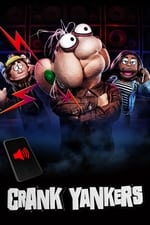 Crank Yankers He was 48 years old

He graduated from Sacred Heart University and Fairfield University

When is Nealon's next birthday?

Other facts about Kevin Nealon

Kevin Nealon Is A Member Of 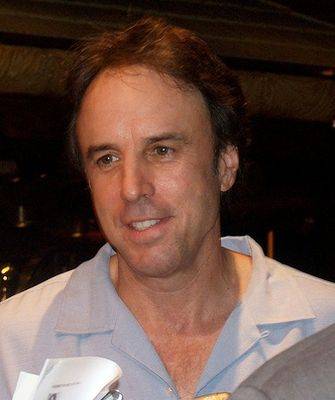