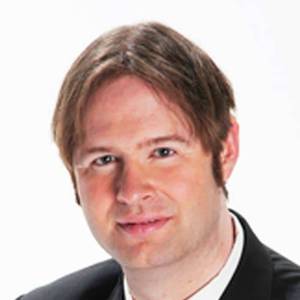 His first album Majestic Journey - Original Works for Euphonium and Orchestra released 13 years ago, he was 35 years old. There were 8 songs in this album. 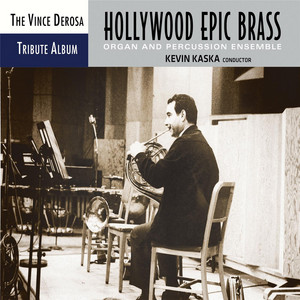 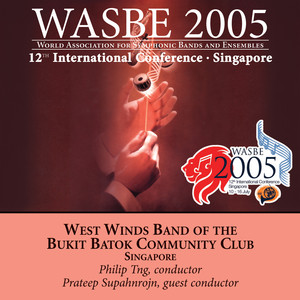 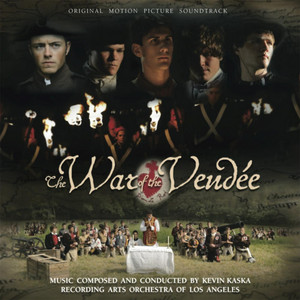 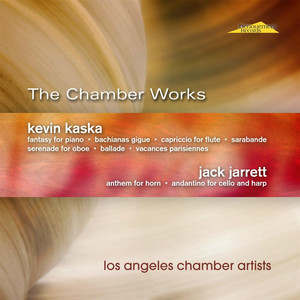 Kevin Kaska Is A Member Of 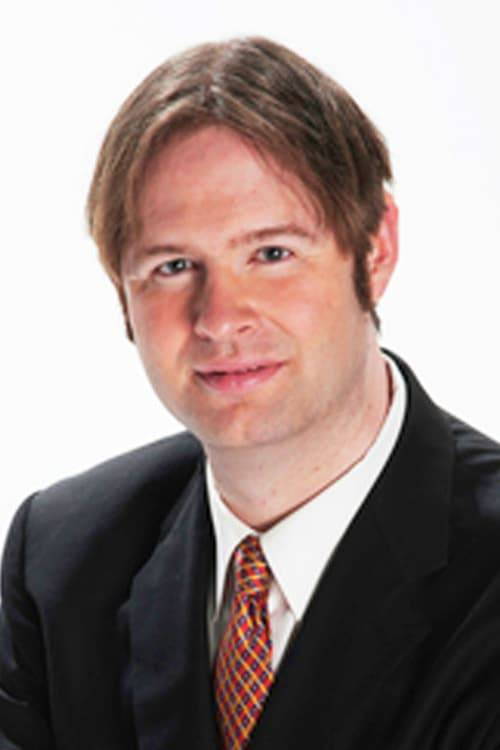