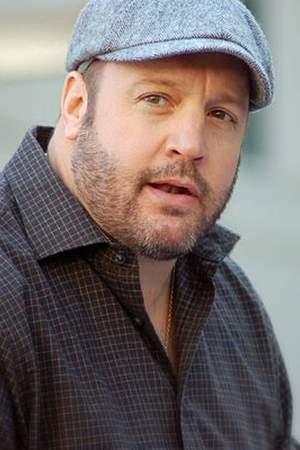 Kevin George Knipfing better known by his stage name Kevin James is an American actor comedian writer and producer. James is widely known for playing Doug Heffernan on the hit CBS sitcom The King of Queens. James is also known for his lead roles in the comedy films I Now Pronounce You Chuck and Larry Paul Blart: Mall Cop Grown Ups Zookeeper and Here Comes the Boom.
Read full biography

There is 1 albums of Kevin James.

His first album Never Don't Give Up released 2 years ago, he was 55 years old when this album released. There were 16 songs in this album. 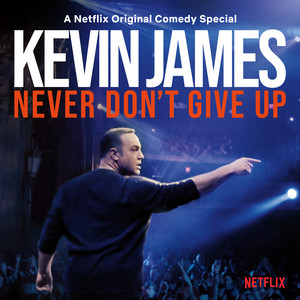 Never Don't Give Up

There are 40 movies of Kevin James.

The Tony Danza Show He was 39 years old

The One Show He was 41 years old

The Showbiz Show with David Spade He was 40 years old

The Daily Show with Trevor Noah He was 31 years old

Other facts about Kevin James 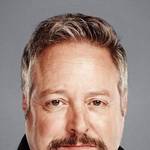 Kevin James Is A Member Of 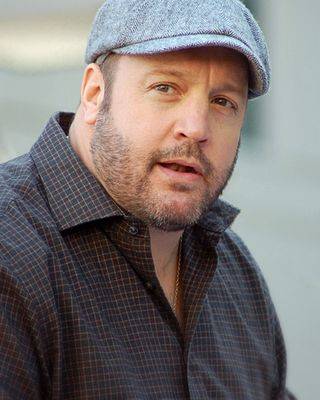