Kevin Hart is an American actor and comedian. He was born on July 06, 1979 (42 years old) in North Philadelphia as Kevin Darnell Hart.

Kevin D. Hart is an American actor and comedian. Born and raised in Philadelphia Pennsylvania Hart began his career by winning several amateur comedy competitions at clubs throughout New England culminating in his first real break in 2000 when he was cast by Judd Apatow for a recurring role on the TV series Undeclared. read more

How tall is Kevin Hart?

His first feature film was Fast & Furious Presents: Hobbs & Shaw (2019, as Air Marshall Dinkley (uncredited)). He was 40 when he starred in this movie. Since 2019, he has appeared in 89 feature films. The last one is Kevin Hart: Serve and Protect (2014). In this movie, we watched him as himself .

His first album I'm A Grown Little Man (Live Comedy From The Laff House) released 16 years ago, he was 25 years old. There were 14 songs in this album.

He graduated from Community College Of Philadelphia

The Daily Show with Trevor Noah He was 17 years old

Top Gear He was 23 years old 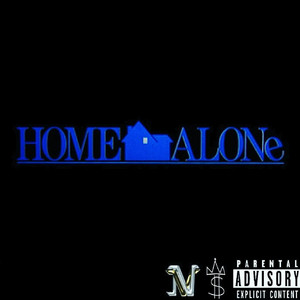 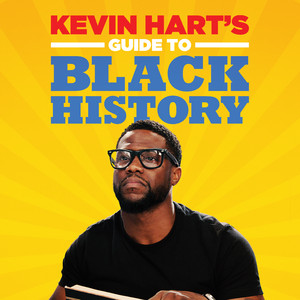 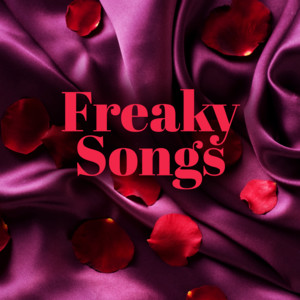 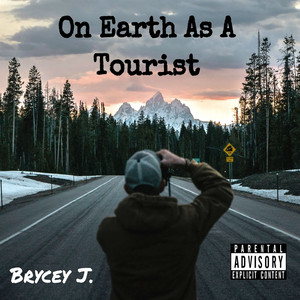 On Earth As a Tourist Released 2 years ago

Kevin Hart Is A Member Of

His real name:
Birth name of Kevin Hart is Kevin Darnell Hart
There are no comments yet. 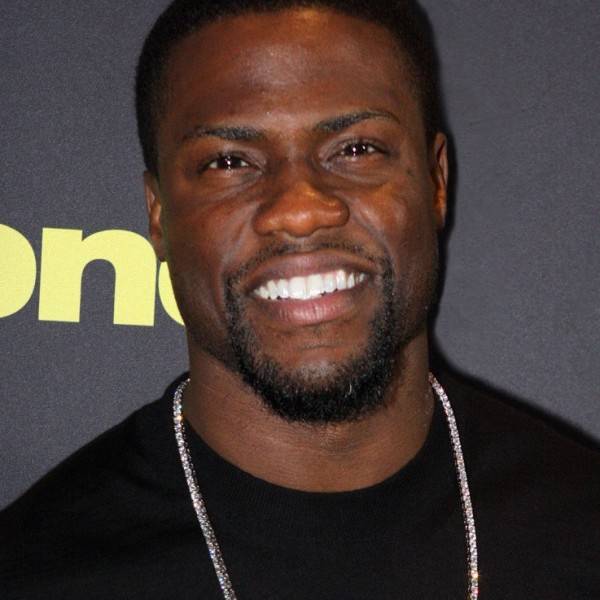