Kevin Davies is a footballer from United Kingdom. He was born on March 26, 1977 (43 years old) in Sheffield, England as Kevin Cyril Davies.

Kevin Cyril Davies is an English footballer who plays as a striker for League One side Preston North End. Davies originally made his name as a vital part of the Chesterfield team which reached the semi-finals of the FA Cup in 1997. He left Chesterfield at the end of that season having made 148 appearances for the club and joined Premier League side Southampton in May 1997. read more

How tall is Kevin Davies? 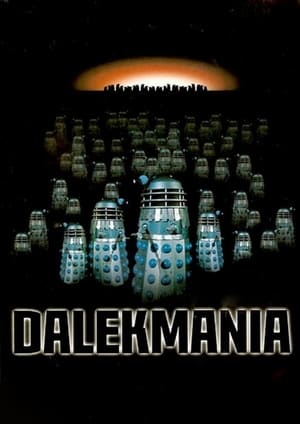 Kevin Davies Is A Member Of

When is Davies's next birthday?