Kevin Cronin is a Lead Singer guitarist and occasional keyboardist of rock band REO Speedwagon. He was born on October 06, 1951 (68 years old) in Evanston, Illinois.

Kevin Patrick Cronin is the lead vocalist rhythm guitarist and occasional pianist for the American rock band REO Speedwagon. REO Speedwagon had several hits on the Billboard Hot 100 throughout the 1980s including two chart-toppers written by Cronin: Keep on Loving You and Can't Fight This Feeling. read more

His first album Allagash Country Shooting Stars-vol 2 released 29 years ago, he was 39 years old. There were 20 songs in this album. 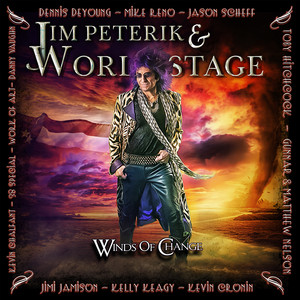 Winds Of Change Released 1 year ago 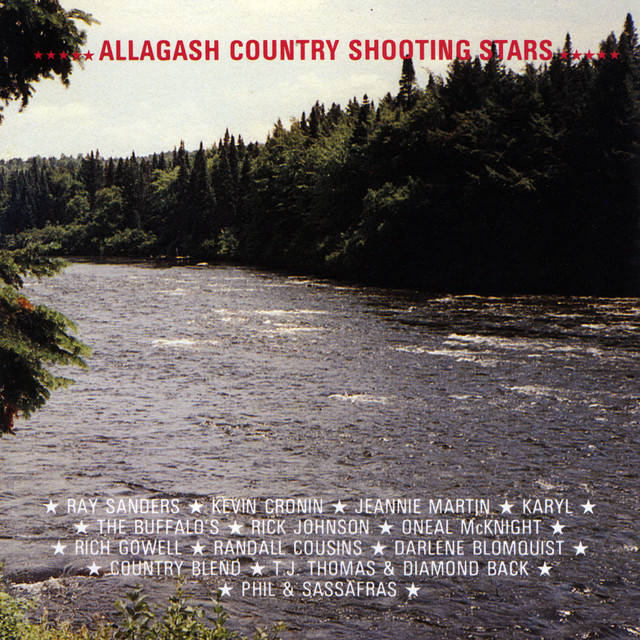 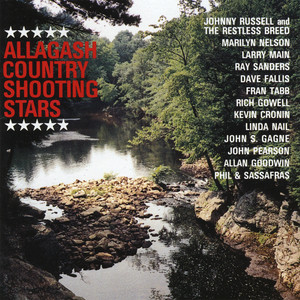 Kevin Cronin Is A Member Of

When is Cronin's next birthday?