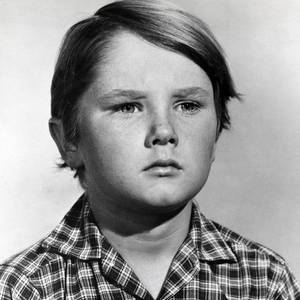 Kevin Anthony Moochie Corcoran is an American director producer and former child actor. He appeared in numerous Disney projects between 1957 and 1963 frequently as an irrepressible character with the nickname Moochie. One of eight children most of whom did some acting in the late 1950s to early 1960s Corcoran is the sibling whose work is best remembered. His father William Bill Corcoran Sr. read more

His first feature film was Swiss Family Robinson (1960, as Francis). He was 11 when he starred in this movie. Since 1960, he has appeared in 20 feature films. The last one is Johnny Shiloh (1963). In this movie, we watched him in the Johnny Lincoln Clem character .

His first album Backwater (Original Short Film Soundtrack) released 2 years ago, he was 69 years old. There were 4 songs in this album. 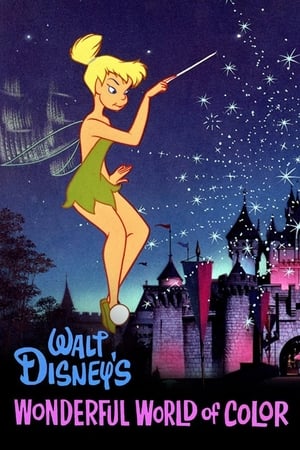 Walt Disney's Wonderful World of Color He was 5 years old 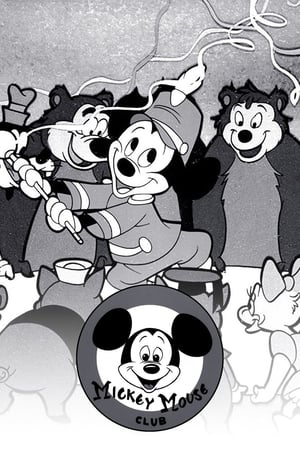 The Mickey Mouse Club He was 6 years old 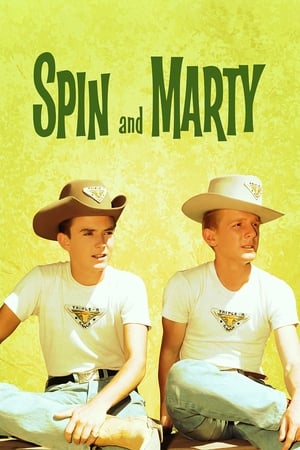 Spin and Marty He was 6 years old 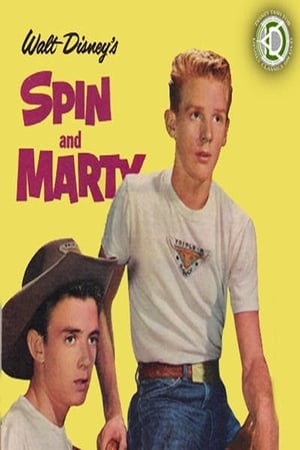 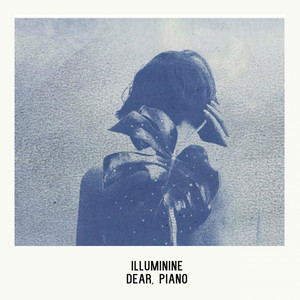 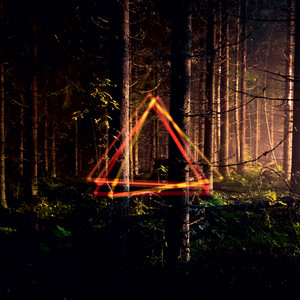 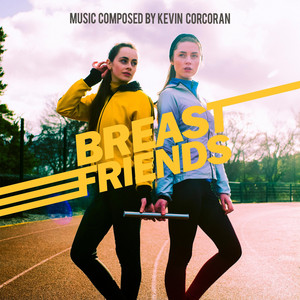 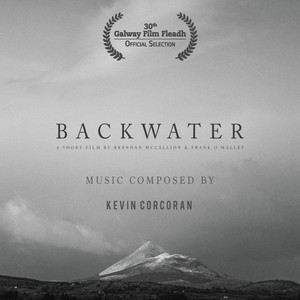 Kevin Corcoran Is A Member Of

When is Kevin Corcoran's next birthday?

Kevin Corcoran was born on the 10th of June 1949, which was a Friday

His real name:
Birth name of Kevin Corcoran is Kevin Anthony Corcoran
There are no comments yet. 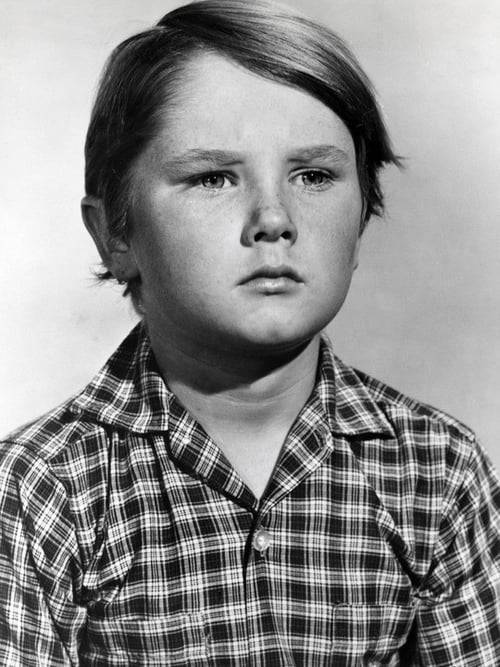