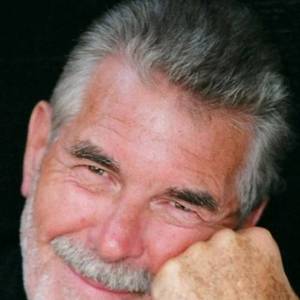 . Kevin Connor is an English film and television director currently based in Hollywood. Connor was born in London on the 24 of September 1937 and grew up during the 2nd World War. Later, he became a member of the sound departments of several movies, then a cutter, editor, and finally a director. Connor directed many popular movies and miniseries including The Land That Time Forgot, North and South: Book II, Mother Theresa: In the Name of God's Poor, Liz: The Elizabeth Taylor Story, Great Expectations, Motel Hell, The House Where Evil Dwells and...
Read full biography

When is Connor's next birthday? 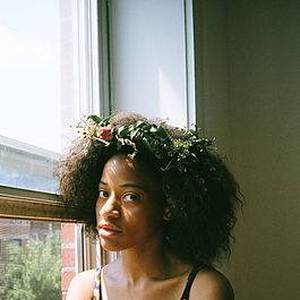 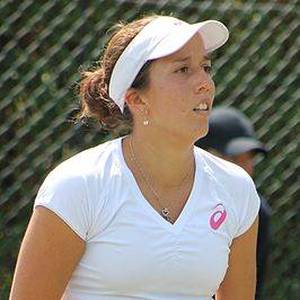 Other facts about Kevin Connor 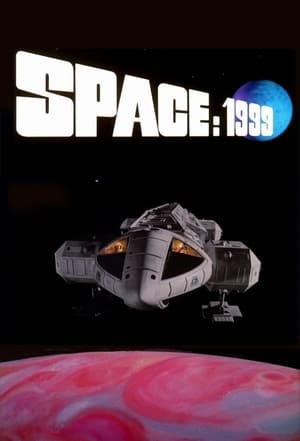 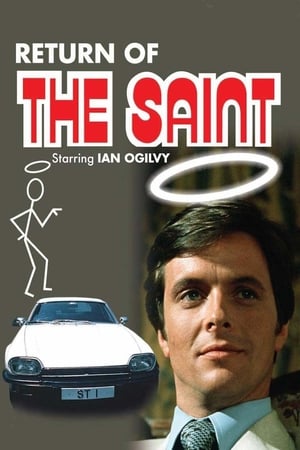 Return of the Saint He was 40 years old

Hart to Hart He was 41 years old 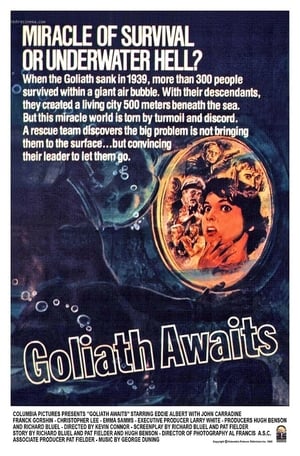 Goliath Awaits He was 44 years old

Kevin Connor Is A Member Of 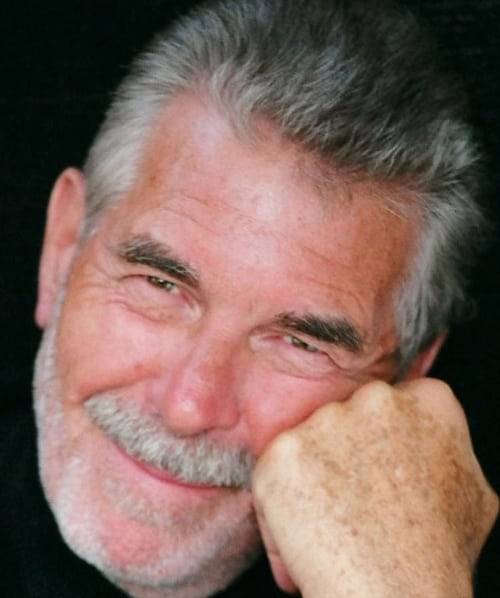