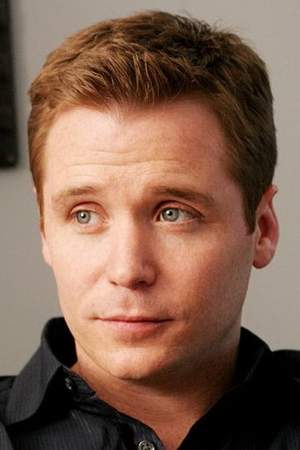 There are 26 movies of Kevin Connolly.

Beyond All Boundaries (2009) As Donald Sanborn / Pvt. Raymond Howell, he was 35 years old

Entourage He was 30 years old 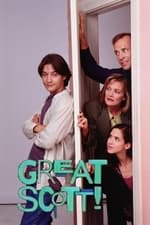 Great Scott! He was 18 years old

He graduated from Patchogue-Medford High School

When is Connolly's next birthday?

Other facts about Kevin Connolly

Kevin Connolly Is A Member Of 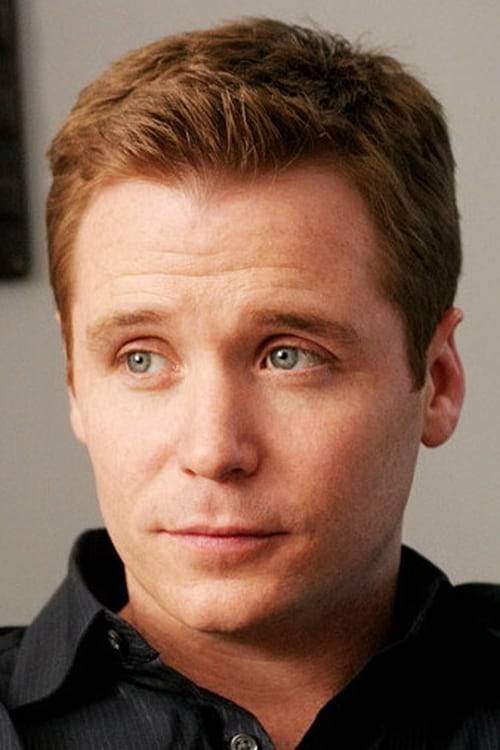