Kevin Brodie is a film director screenwriter and former child actor. He is the son of the actors Steve Brodie and Lois Andrews. As a child Brodie had small roles in such films as Some Came Running The Five Pennies and Battle at Bloody Beach. His first major role was in The Night of the Grizzly playing the son of Clint Walker. In the following year he appeared in the comedy Eight on the Lam. read more 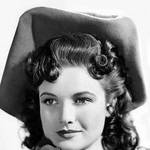 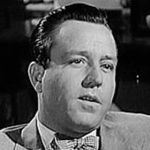 His first feature film was The Giant Spider Invasion (1975). He was 23 when he starred in this movie. Since 1975, he has appeared in 13 feature films. The last one is Female Mud Wrestling Championships (1981). . 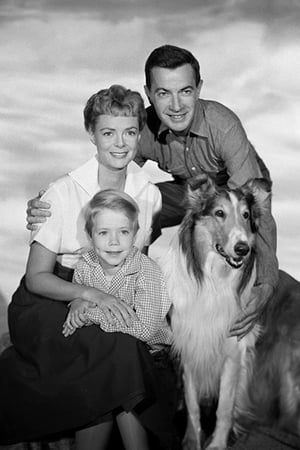 Lassie He was 2 years old 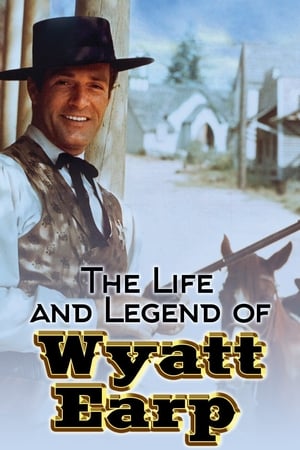 My Three Sons He was 8 years old 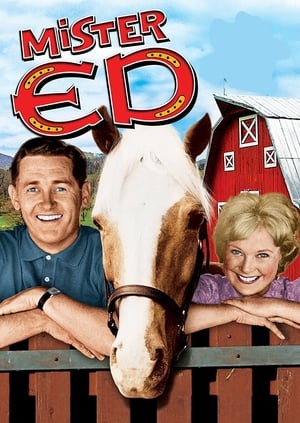 Mister Ed He was 8 years old

Kevin Brodie Is A Member Of

When is Brodie's next birthday?