Kenza Farah is a French singer-songwriter of Algerian origin. Her album Authentik won gold in its second week. It was followed up by Avec le coeur and Trésor. read more

Her first album Undaground Sessionz released 13 years ago, she was 20 years old. There were 20 songs in this album. 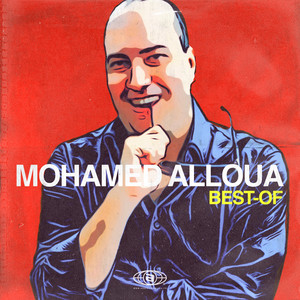 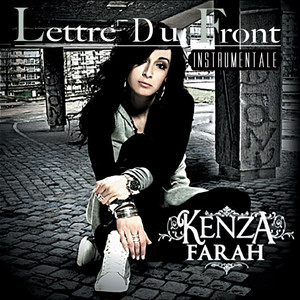 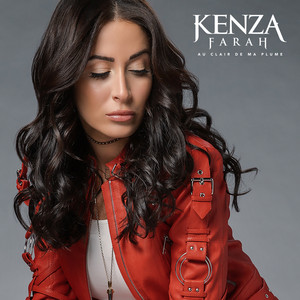 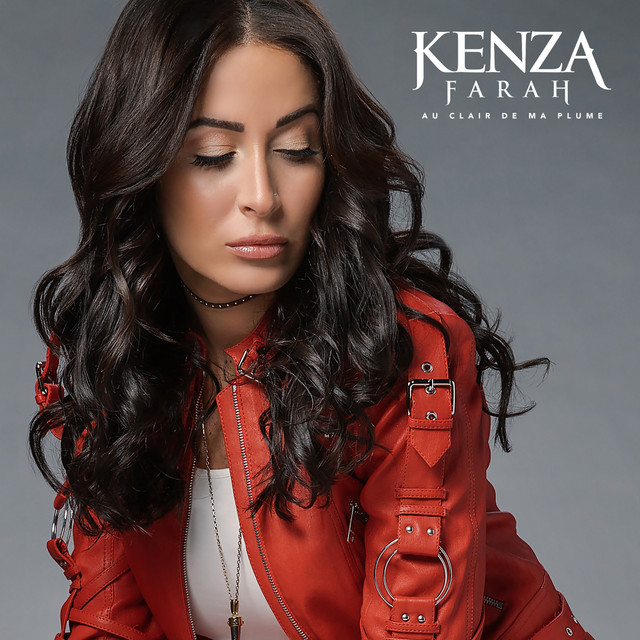 When is Farah's next birthday?