When is Kenneth G. Crane's next birthday? 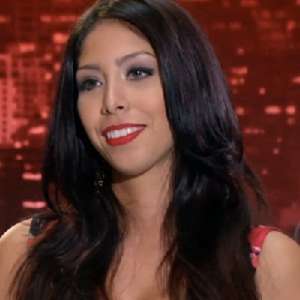 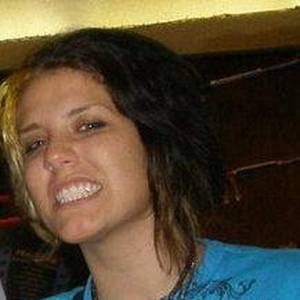 Other facts about Kenneth G. Crane